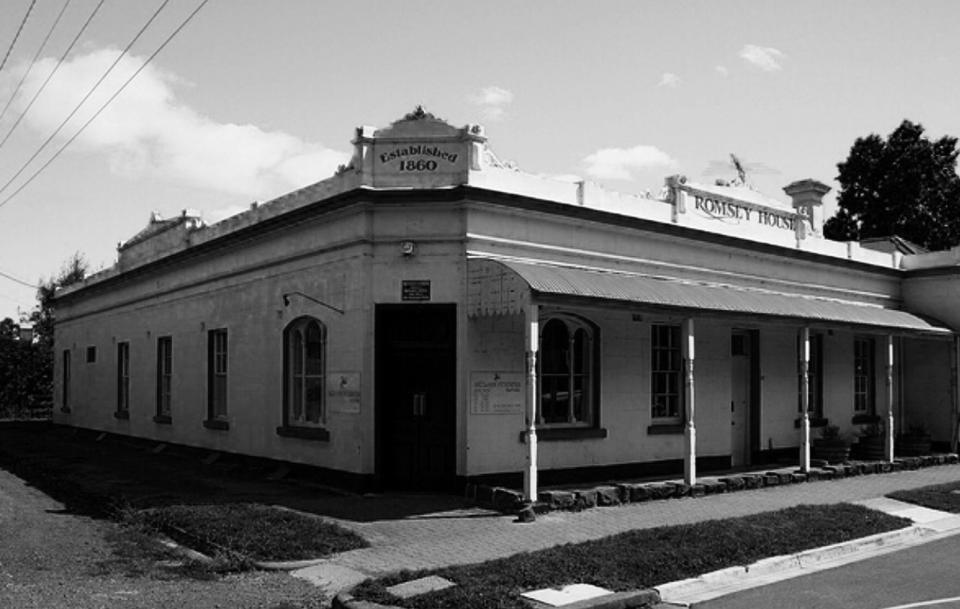 An inquiry was held at Romsey into the circumstances of a fire at the Commercial Hotel on April 27, where by James Dick met his death, and the premises were totally destroyed. Dick’s charred remains were found in the debris. A large number of witnesses were examined, and at the close of the evidence the Coroner declared that the fire was caused by Robert James Hedley and Robert Johnston, and that they were guilty of the wilful murder of Dick. The accused were committed for trial. Hedley is the husband of the owner. The premises were insured for £980, and the furniture and Stock for £450. Evidence was given that the destruction of the hotel was caused by two distinct fires, separated by 26ft. and two stonewalls. each 18 inches wide.