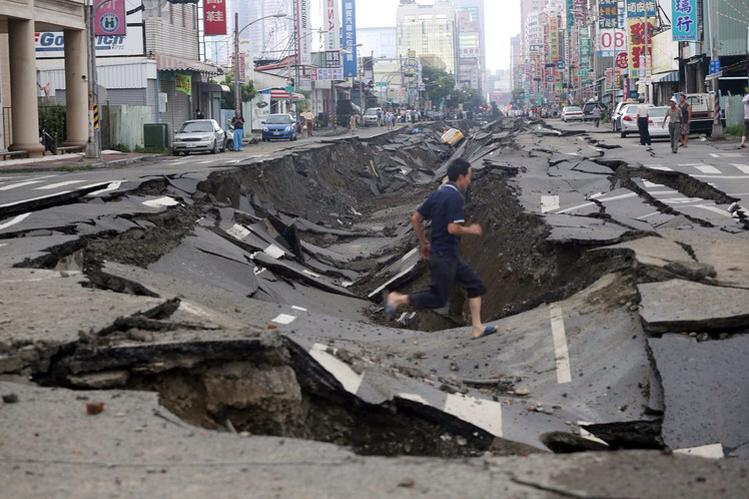 A gas explosion beneath a busy city street in Taegu, South Korea, kills more than 100 people on this day in 1995. Sixty children, some on their way to school, were among the victims of the blast. Taegu was a city of 2.2 million people, located about 150 miles south of Seoul. At the time of the explosion, an underground railroad was being constructed beneath the city streets. Metal sheets were put down in place of asphalt to cover holes in certain sections of downtown roads during the construction. At about 7:30 a.m., during a busy rush hour, a large explosion rumbled beneath the streets, blasting the metal sheets high into the air. Flames shot out from underground, some 150 feet high, throughout a 300-yard area. Cars were transformed into fireballs and one was reported to have been thrown 30 feet into the air. Some pedestrians in the area were enveloped by fire; others further away were blown to the ground. Flaming debris hit people up to half of a mile away. The final death toll was 110, with hundreds injured. Rescue efforts were impeded by broken water mains that flooded the area in the aftermath. The precise cause of the explosion remains a mystery. Some believe that the gas pipe was accidentally hit by the railroad construction, while others argue that something must have sparked an existing leak.

Mutiny on the HMAS Bounty