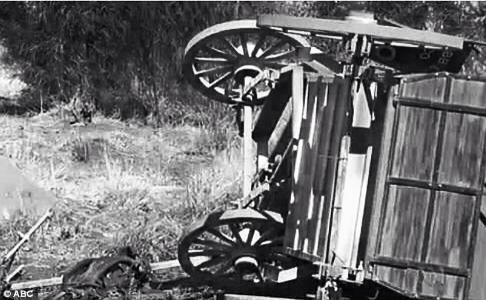 John Rotherwood Williams, boot-maker, was sentenced to two years’ gaol for the manslaughter of William Thomas, a gardener at Greensborough, on April 28, 1926. The evidence showed that when Williams’ car collided with Thomas’s cart he left Thomas lying seriously injured on the roadway, despite his cries for help. Thomas died later.