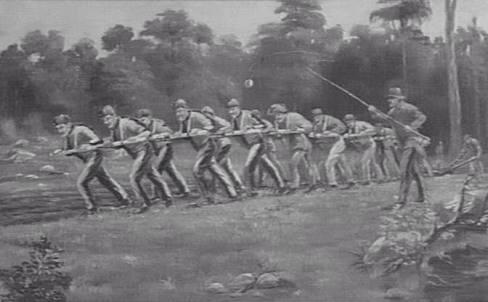 The Geelong news paper wrote on this day in 1910, about the numbers of prisoners in the Geelong Gaol. Over the last 10 years the daily average number of prisoners in Geelong was between 130 to 140. Now it fluctuates slightly on either side of 100, and would not be that high if not for feeble men being taken off the street.