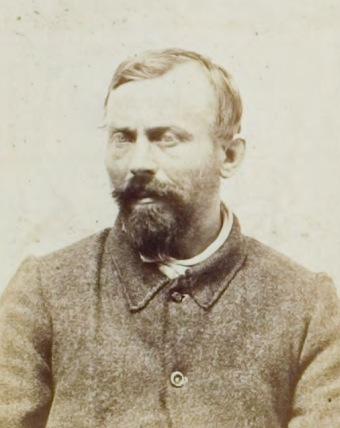 On this day in 1867, William Lane, was taken into custody by a policeman, and when on his way to the Geelong watch house he was followed by a large crowd of men and boys, who, it was said, would probably have rescued the lad if the apprehending constable had not received assistance. The prisoner was sentenced to gaol for a fortnight in Geelong.

Victoria Closes her Borders against Flu