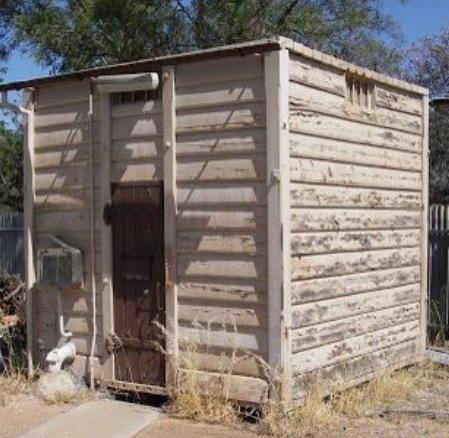 In the Supreme Court at Ballarat, Honora Sheehy was charged with the murder of a male child at Warracknabeal on this day in 1919. She Pleaded not guilty. Evidence was given that on the afternoon of the 1st of May, the body of a child was found in a settling tank, having been concealed in a bag. A piece of towel, about an inch wide, was tied tightly around the child’s neck. There were a couple of bricks in the bag. The jury brought in a verdict of guilty of manslaughter. Accused was sentenced to six months’ imprisonment for the murder on the 30th.