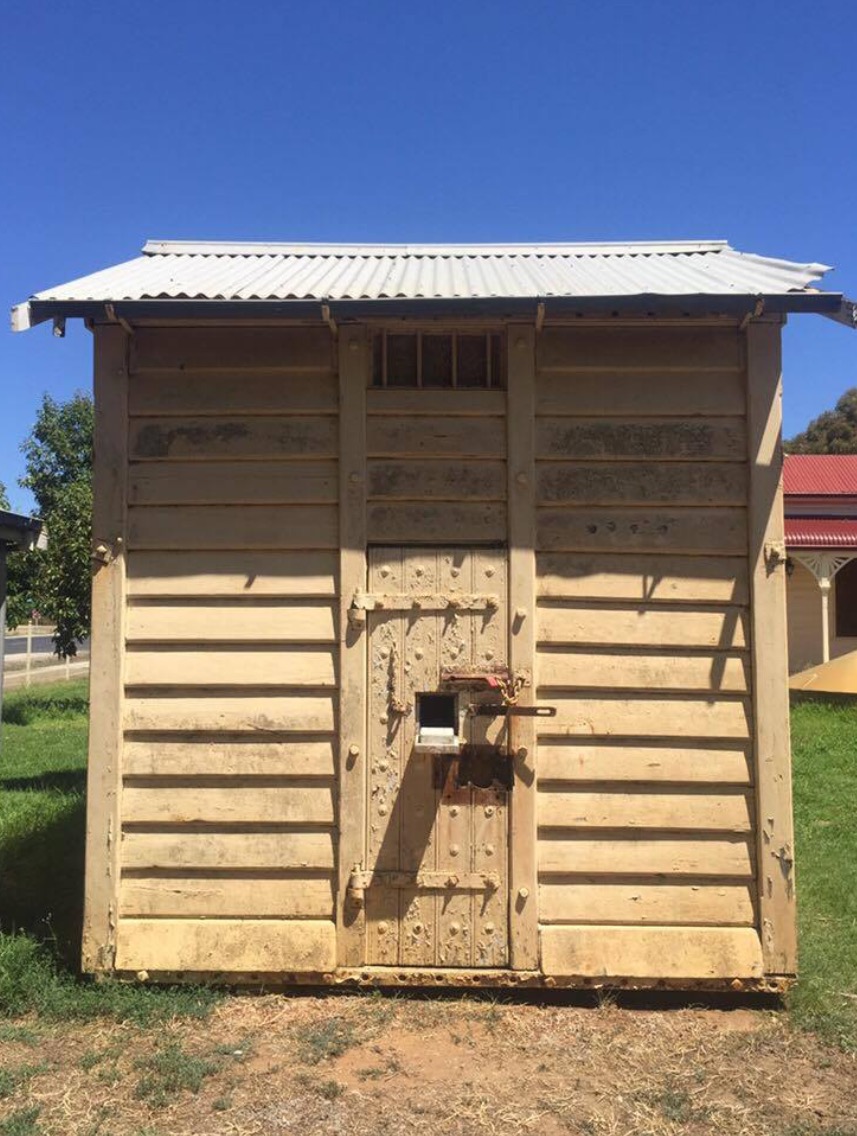 A man was charged with having murdered a member of the Carmelite order, Brother James Thomas Butler, and was remanded to appear in the City Court in Melbourne on March the 5th 1879. Stephen John Eiszele, 21, of no fixed address, murdered Brother Butler at Kaniva, Western Victoria, on February 20th 1879. Eiszele was housed in Kaniva police cells.