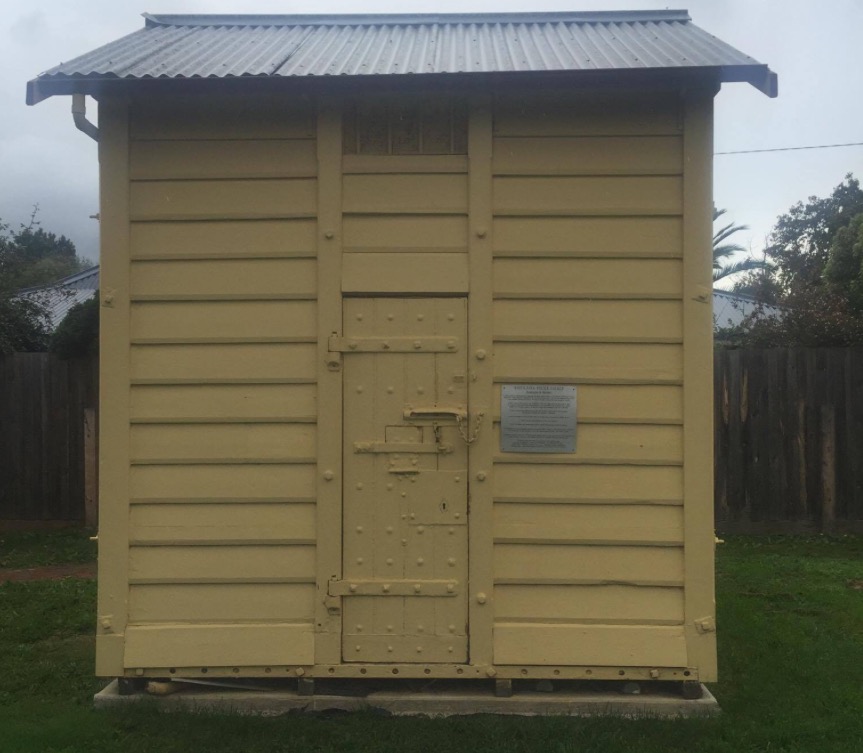 Two youths were detained on the 19th of October 1932, by the police investigating the murder of Joseph Sybley (47), the manager of the Whittibsea Hotel. Both boys were housed in the Whittlesea police box. Soon after the patrol car arrived at Whittlesea to take the young men Melbourne. The police believe the motive of the murder was robbery for £32. Bernard Boyd (18, a clerk of Port Melbourne) and a youth aged 16. They were remanded till October without bail.