A view across the concrete reinforced road bridge over the Broken River, looking towards Benalla East. Fallen snow is visible. The Benalla Post and Telegraph Office is in the background. William John Howship (1874-1932) opened a photography studio business in Nunn Street Benalla in April 1904. He expanded the business by selling small format Kodak cameras and providing a 24 hour film processing service as well as the actual photography work, both studio and outdoor.

Station 6ML, which was the first commercial station established in ‘Western Australia, went off the air on the completion of its programme on this night in 1943. The suspension has been caused by war difficulties. 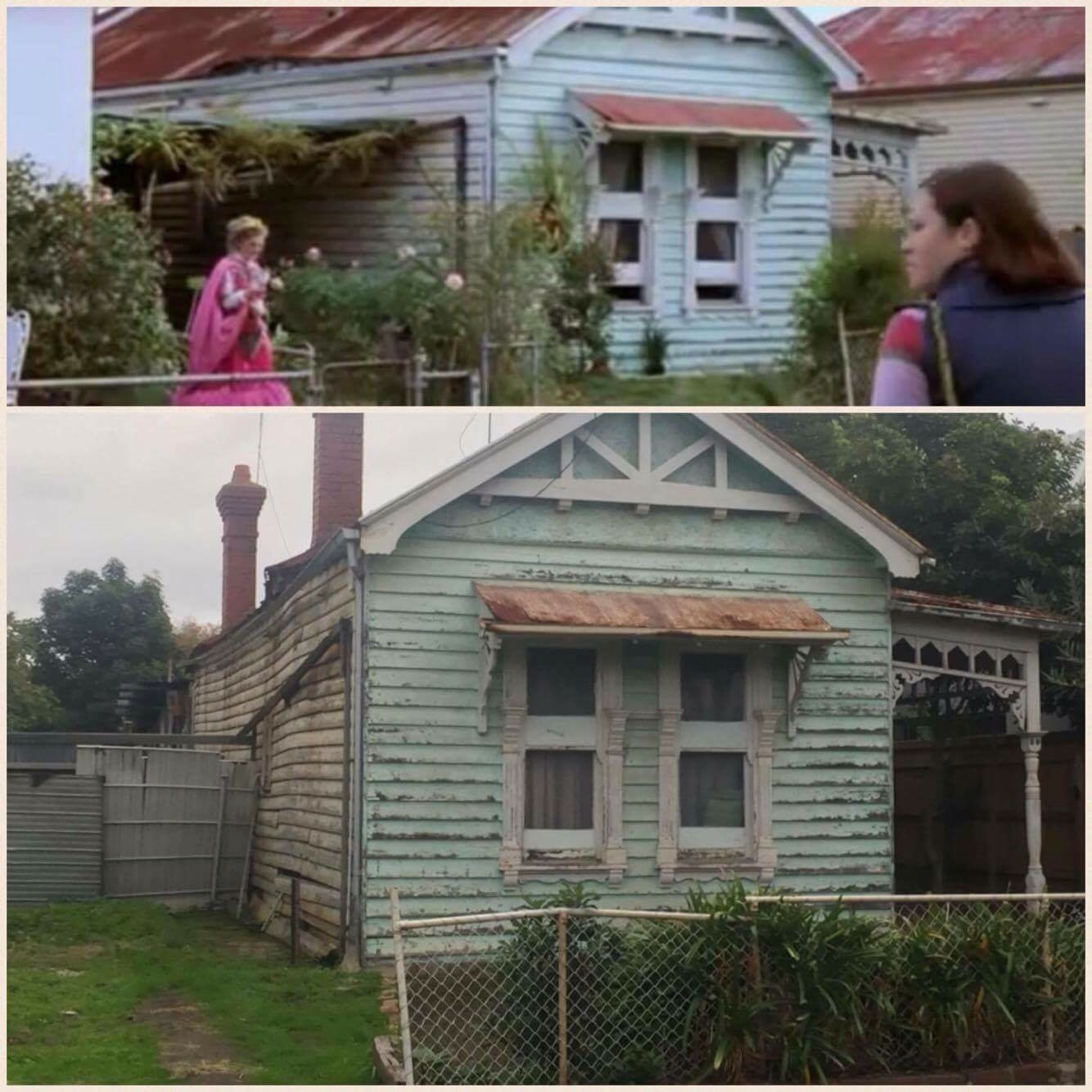