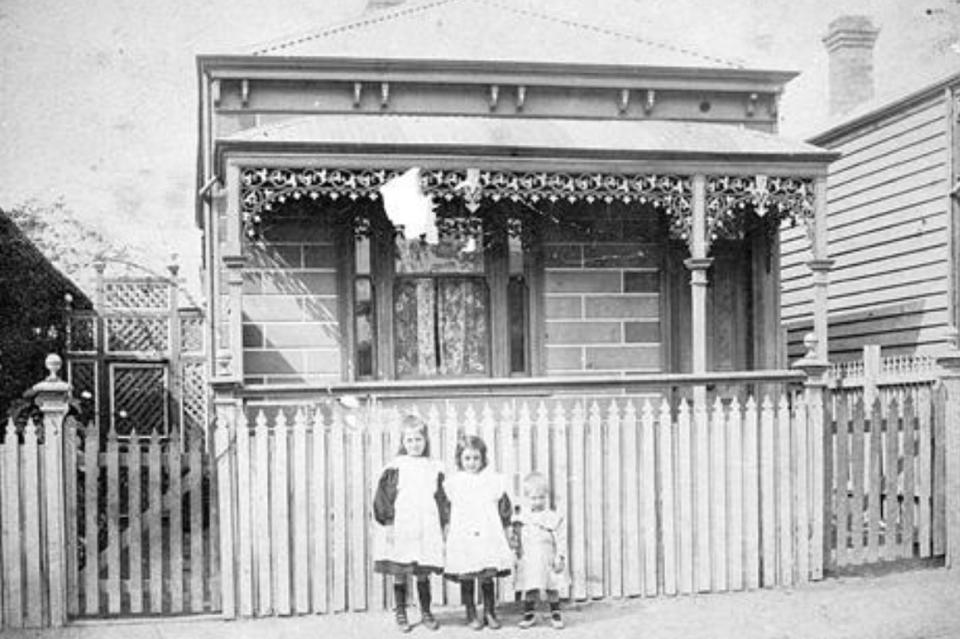 William Grace (20) on Saturday night week rushed to protect a woman, who screamed that a man was assaulting her. Grace struck the woman’s assailant, Arthur Hayes (20), killing him. Grace was yesterday committed for trial by the coroner on a charge of wilful murder. The evidence at the inquest did not bring out any additional details of importance. Two witnesses said that Grace was drunk at the time. It appeared he knew the woman assailed, Mrs. Norah Inell (living apart from her husband) well enough to address her by her Christian name. He also knew Hayes, but did not recognise him at the time he struck him. He heard Inell call for assistance, and he hit the man on the eye, the blow, according to the post-mortem, causing extravasation of blood on the surface of the brain. The coroner said that even if Grace’s own account were accepted, he was guilty of manslaughter, and the jury might consider him guilty of murder.

Message Across the Border