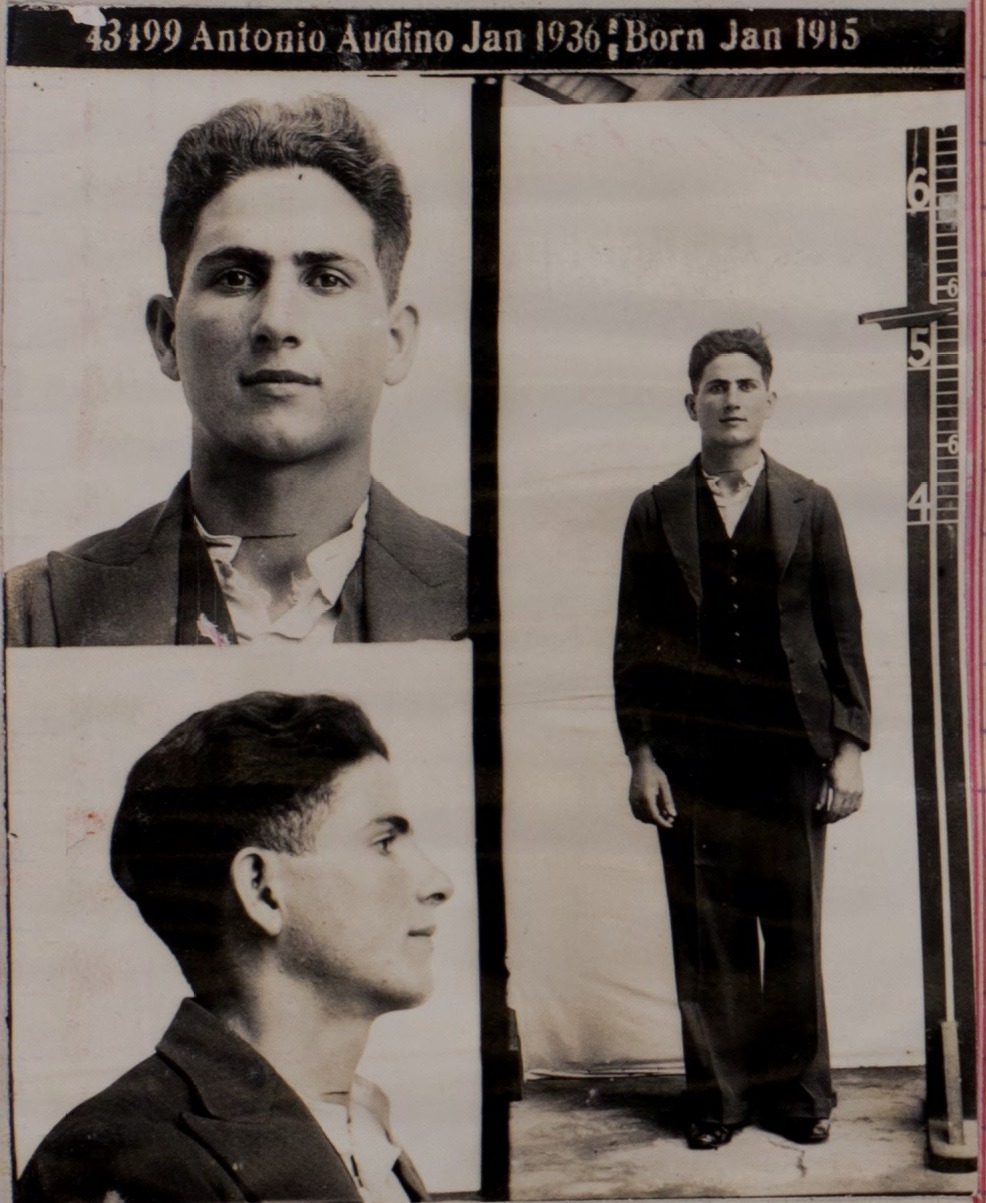 After a retirement of two and a quarter hours at the Criminal Court to-day, the jury to-day acquitted two 19-year-old Italians, Antonio Chiodo and Antonio Audino, on a charge of having murdered Rocco Petulla, on May 10, and they were discharged.

They received congratulations from a number of those who had thronged the gallery to-day while concluding addresses to the jury were being made. While the jury was considering the case after its retirement Italians thronged the corridors of the court.

Petulla’s charred body was found by a schoolboy on May 14 in a culvert on the Bulleen road, Balwyn. Chiodo and Audino were arrested and committed for trial, but at the first trial last month the jury could not reach agreement.