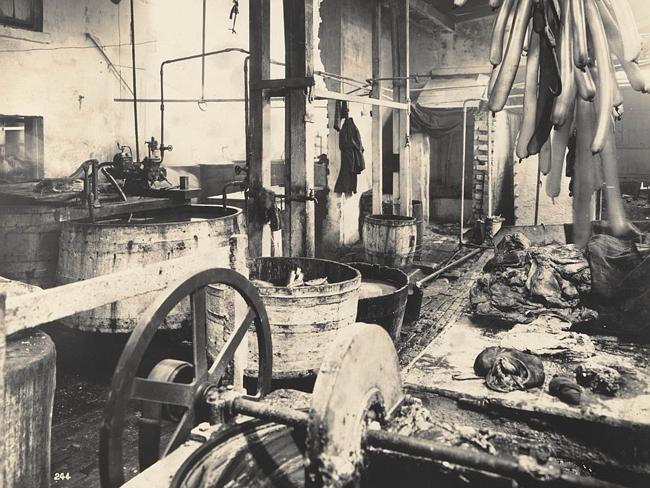 The trial of Arthur O’Sulllvan, on a charge of the murder of Mrs. Margaret Gallagher, of Little Buckingham-street, Richmond, was commenced before Mr. Justice, Hodges, at the Criminal Court to-day. O’Sullivan, who displayed his usual cool and confident manner, challenged several jurymen. The Crown also objected to several. Mr. Leon appeared to prosecute, and Mr. Maxwell to defend. Deceased was found with her throat cut and her head smashed in. A butcher’s steel belonging to O’Sullivan, was found in the room. He gave contradictory statements regarding how he came into possession of the steel, and also denied that he had a pocketknife, though it was proved that he had a very sharp one. The case will not conclude to-day.