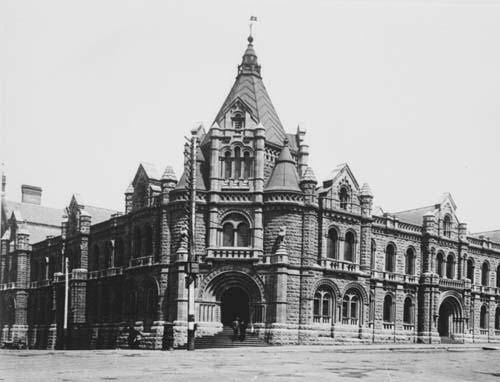 At the Criminal Court Elizabeth Perry was charged with manslaughter. The evidence showed that on May 14 a male child about six weeks old died at Mrs. Perry’s house, she having adopted it for a small consideration. The medical evidence proved that the child had died from starvation, and the jury returned a verdict, of guilty. The prisoner was remanded for sentence.