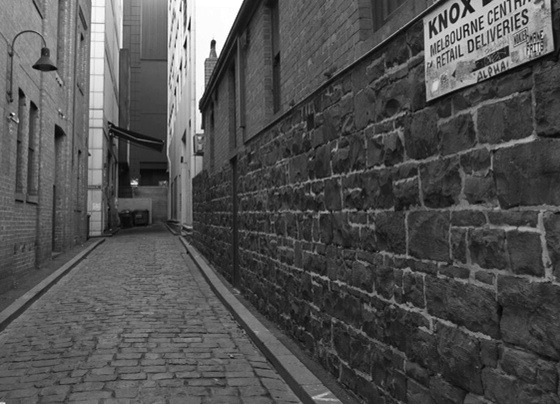 “You are lucky not to have been found guilty of a more serious charge,” Mr. Justice Gavan Duffy told Leo Vincent Kinsella (35), labourer, when he sentenced him In the Criminal Court to seven years’ hard labour after he bad been found guilty of manslaughter. A Jury found Kinsella guilty of the manslaughter of Frank Vickers (35), labourer, whoso terribly battered body was found in a lane way in West Melbourne on May 14. The Jury decided that Kinsella was not guilty of murder and that Frank Randle Brown (42), a seasonal worker, who was charged with Kinsella, had no part in the killing of Vickers.