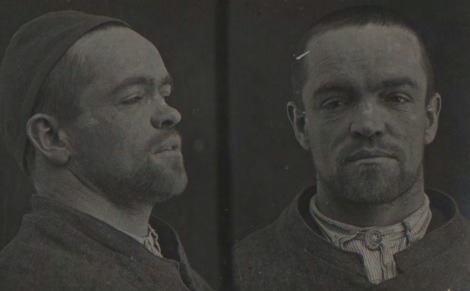 Charged with the manslaughter of Denis McSweeney at North Melbourne on May 16, Francis McGough, at the close of the Crown case in the Criminal Court to-day, withdrew his plea of not guilty and pleaded guilty. The accused assaulted McSweeney without warning. The Chief Justice (Sir John Madden), in passing a sentence of three years’ imprisonment, said that McGough had acted like a tiger. Looking at the facts of the case, he asked himself why McGough was not charged with murder. He thought that the case was one for the full penalty prescribed by the Act, but. taking into account the fact that McGough was a hard working man and only gave way occasionally to bursts of intemperance, he would only impose a sentence of three years’ imprisonment.