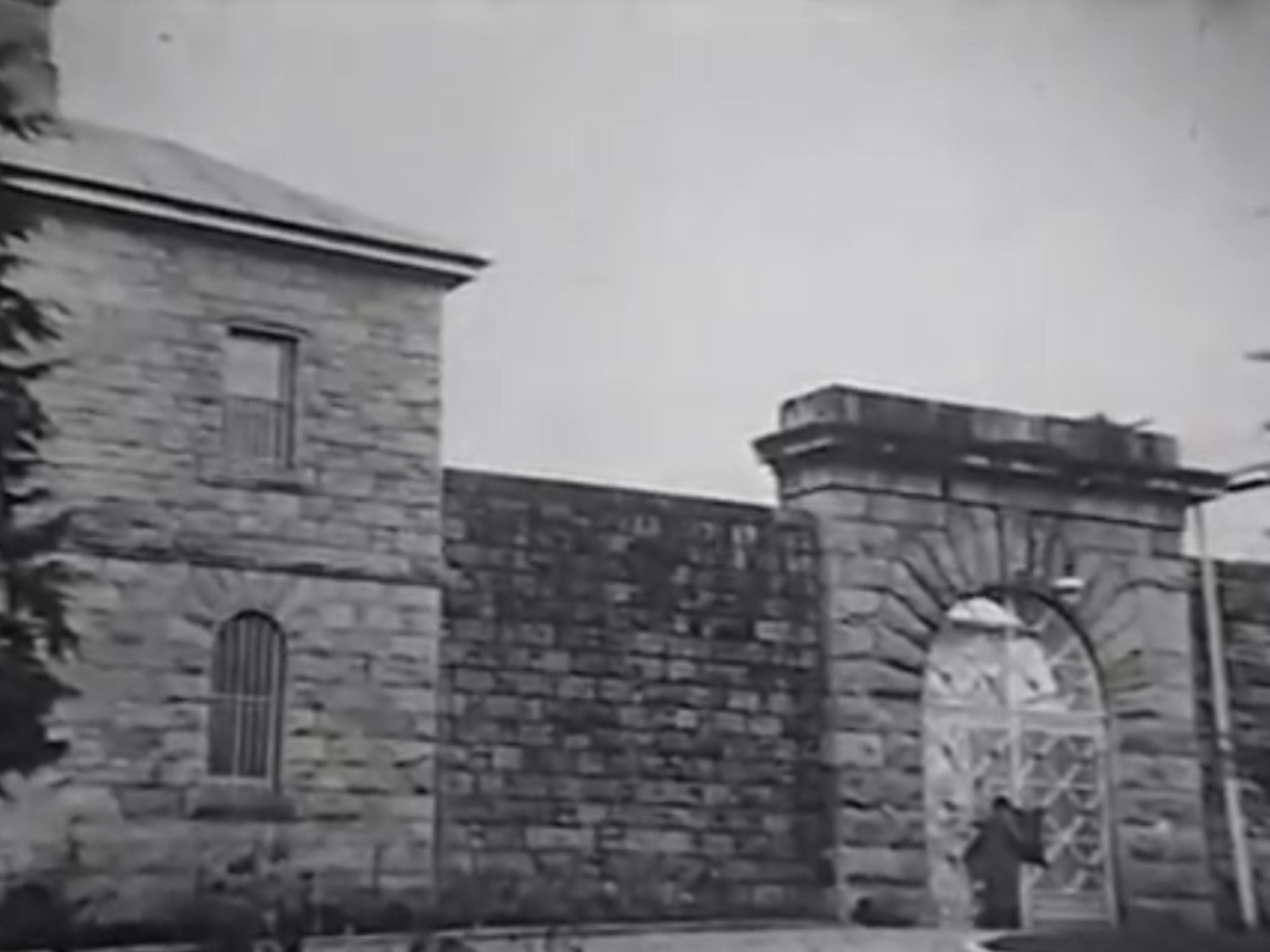 One of the larger than life characters of the early gold rush in North East Victoria was locked up in the Beechworth Gaol on this day in 1860. Doctor Radley had been practising in Chiltern, where there was some doubt about him being qualified doctor. Popular opinion was that he was an aristocrat named Jowitt, in hiding from some overseas scandal. He was certainly a man of considerable talent. During his time in Beechworth Gaol awaiting trail for manslaughter, (for a treatment that didn’t work out), he helped the inmates of the gaol prepare briefs for their trials. He was later tried in Melbourne, and then turned up in Sydney conducting a radical newspaper, exposing the alleged mis-deeds of Sydney society.

Acted Like A Tiger
Scroll to top Book online now!