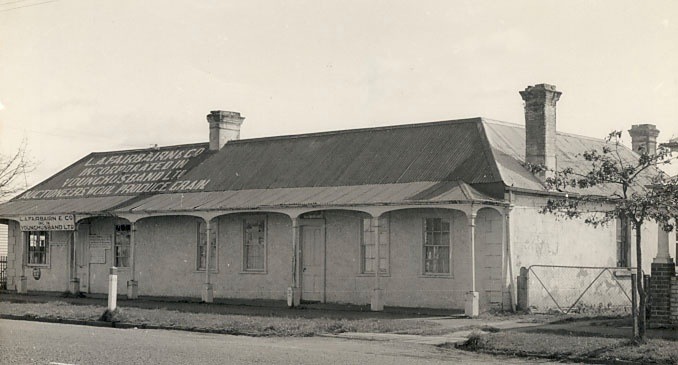 On the 20th of May 1859, William Short, aged 60 years, was shot in his own tent, about a mile from Ballan, by a man named William Salt. The inquest was held before Dr. Glendinning, at the Royal Mail Hotel, Ballan, when Sarah Short, wife of deceased, deposed that between 7 and 8pm on the night of the murder, just as they were, going to bed, Salt came to the door with a gun in his hand, the cap of which he fired off asking deceased if he was frightened. Short said it startled him. Salt then entered the tent and sat down for some time conversing with the deceased. She was meantime preparing some “stuff” at the fire with which to rub his breast and shoulder for pains which he had there, when she heard the report of a gun and her husband screaming out. On looking up saw deceased standing up against the bed and his shirt burning about his right breast. She put out the fire, when deceased immediately fell down on his two hands blood gushing out of his breast. He cried out twice, “Lord have mercy on me,” and died almost immediately. Salt ran out of the tent with the gun in his hand, and she ran for help, when two men came to the door of the tent, looked in and said they would fetch the police, who arrived shortly after. She also said that no angry words passed between Salt and her husband. Other witnesses were examined, who proved that the prisoner went out after supper with a gun, as he said for the purpose of shooting possums. Salt was found hid between two trusses of hay in the stable of John Short, the gun lying beside him, and upon being asked why he shot deceased, replied ” God only knows.” The medical testimony of Dr. Heiser proved the cause of death to have arisen from gunshot wounds in the breast, and the jury returned a verdict that ” death was caused by a gunshot wound inflicted on him by William Salt.

Photo of the Royal Mail Hotel