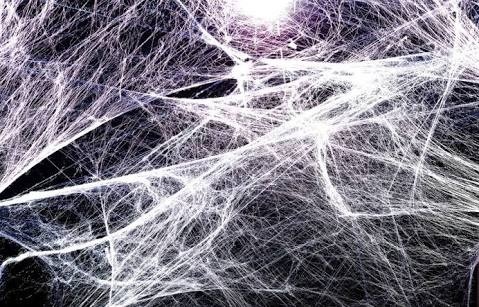 At the height of a terrible drought, the shy was seen to be full of floating cobwebs. By morning, the countryside appeared to be covered with frost. The phenomenon was particularly noticeable around Moyhu, North East Victoria, where everything was white. Cobwebs were draped across telephone lines, fence, even the stock grazing in the paddock had been turned white. Old timers remembered the countryside covered with cobwebs in 1917, just before the big floods. Shore enough, within a month, the drought had been broken, and the North East was being flooded.