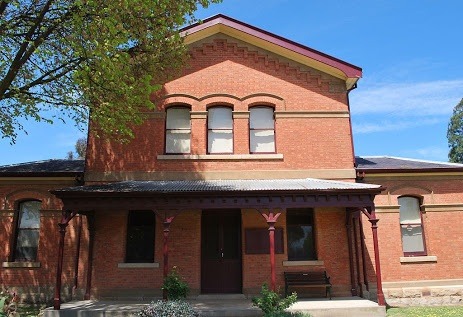 In his opening address at the inquest into the death of Lim Kwong, chinamen aged 62 years, at the Mansfield Court House, Inspector Koetsveld caused a stir. Kwong, who was a Chinese market gardener, was found murdered on this day in 1926. The inspector said that Phillip (Bert) Woods, who was in custody charged with murder, had stated while an inmate of Pentridge Prison that he intended to rob Kwong. Woods was alleged to have added that if the Chinese resisted he would “knock him.” Two prisoners from Pentridge were in court in custody giving evidence.