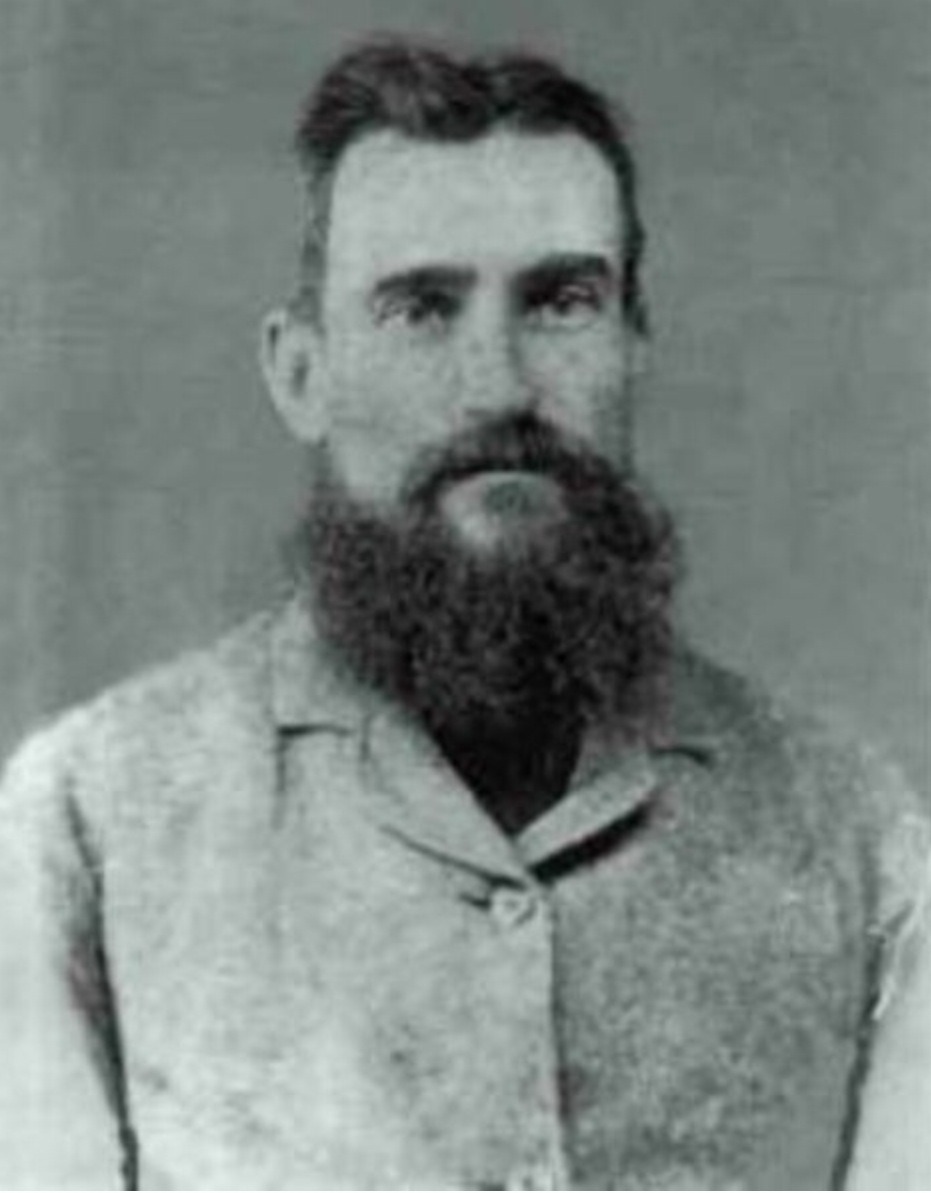 ESCAPED WHEN BEING RETURNED

Australian explorer dies after being gored by a bull
Scroll to top Book online now!