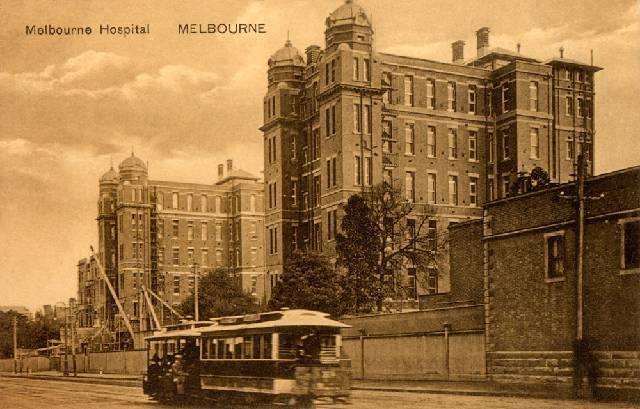 Death at the Geelong Gaol