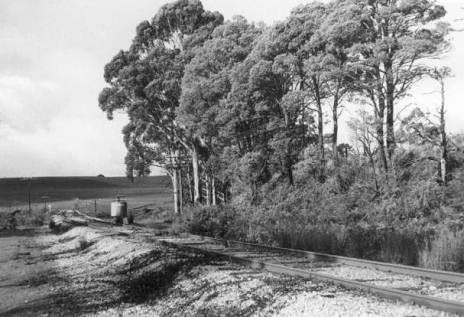 A Detective charged with manslaughter – MELBOURNE