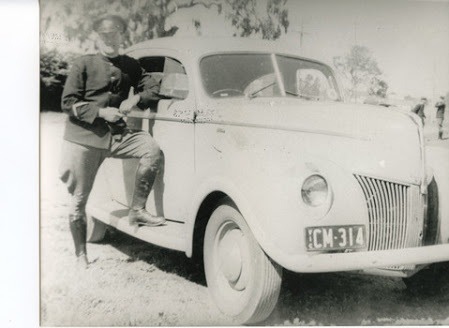 50 pound magnet behind a rowboat – FOOTSCRAY