An inquiry was held concerning the death of a man named John Fahey, 60 years of age, who died in the Geelong gaol whilst undergoing a sentence. It transpired that, death was due to debility and a verdict to that effect was returned. 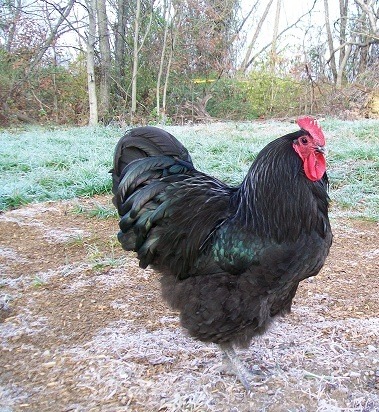 A valuable black Orpington pullet, nine months old, was stolen from a pen of birds belonging to Mr James Heyward, son of the senior warder at the Geelong gaol. It was securely housed. A reward of £3 was guaranteed by Mr Heyward for its recovery, and for the arrest and conviction of the offender. 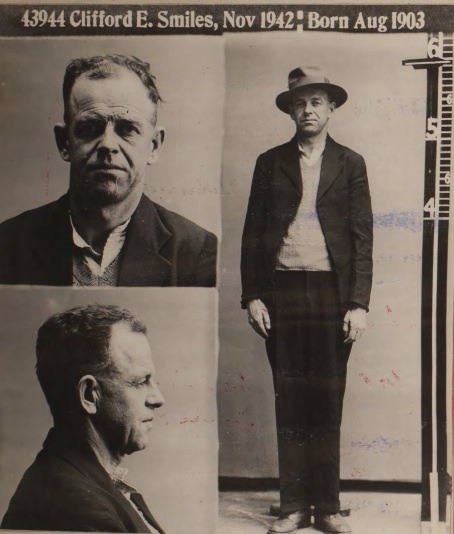 Found guilty in the Criminal Court of the manslaughter of his wife and child, Clifford Smiles, aged 31 formerly of West Footscray, was remanded for sentence. Smiles had been presented on two charges of murder. One concerning his wife Edna on May 24 and the other concerning his daughter Norma, aged four months who was found dead in the gas-filled kitchen of their home on June 14.

When Henry Sheldon, 21, and William Wallace, 21, appeared before the City Court 0n a charges of murder, Detective Frank Lyon alleged that they, in company with another man, took William Richard Doig, 36, commission agent, of Albert Park, to Seaford 0n May 24, and shot him fatally.

When Mr. P. J. Ridgeway (for Wallace) and Mr. H. Minogue (for Sheldon) asked for bail for their clients, Mr Freeman, P.M., said that he would not fix bail in view of the grave evidence. “I think it is undoubtedly a case that should be mentioned in the Supreme Court,” he added. A remand to June 12 was granted. “On May 25, in company with other detectives, I arrested Sheldon and Wallace and charged them with having shot Doig with intent to murder him,” said Lyon. ” It is alleged that they and another man, on the night of May 24, drove to a reserve near the St. Kilda cricket ground. There, they picked up Doig and drove him to Seaford,” continued Lyon. “On the way an argument occurred, and, when the car got to Seaford Doig was taken out. He was held by Wallace and the other man, while Sheldon shot him. Doig died in hospital 0n May 26. On the morning of May 25 his dying depositions were taken in the presence of Sheldon, and on the same afternoon they were taken in the presence of Wallace. We have other evidence to offer.” In reply to Mr. Ridgeway, Lyon said he did not know when the inquest would be held. The police would endeavor to hold it as soon as possible.  The jury returned a verdict of not guilty.

A Jury in the Bendigo Supreme Court found Antonio Guida (47), market gardener, of Dhurringile, near Tatura, not guilty of a charge of having murdered Angelo Carrafa (45), market gardener, on May 24. Guida was also found not guilty of manslaughter. Mr. Justice Gavan Duffy discharged him Guida, in evidence, said that when he was about to go to work he heard a quarrel Leo Carrafa, a son of the deceased, came to him and told him that his father was killing his brother Michele Carrafa. Witness took up his gun like a stick and did not know that it was loaded. As he lifted it he heard the words: “I will kill you.” He saw Angelo Carrafa with his hand raised about to strike. He did not pull the trigger with the intention of firing the gun.

On Monday the 24th of May 1965, Humphrey B. Bear an icon of Australian children’s television was first broadcast on Adelaide’s NWS-9. The show became one of the most successful programs for pre-schoolers in Australia. The part of Humphrey was played by Edwin Duryea, an actor, singer and dancer whose human identity was never revealed. In the early days the character was known as Bear Bear and was named Humphrey B. Bear as the result of an on air competition.

A young man named John Lloyd was brought to the Geelong gaol on this day in 1906, from Colac, where he was tried on a charge of indecent exposure.

Division 4 was an Australian television police drama series made by Crawford Productions for the Nine Network airing on the 5th of March 1969 and ran till 1975 for 301 episodes. The series was one of the first dramas to follow up on the enormous success of the earlier crime show Homicide and dealt with the wide variety of cases dealt with by police in the fictional Melbourne suburb of Yarra Central (modelled on St Kilda). The series was both popular – winning 10 Logie Awards, including two Gold Logie awards (for Australia’s most popular entertainer) for Gerard Kennedy – and critically acclaimed, winning a number of Penguin and Awgie awards for its scripts and actors. After Kennedy decided to leave Division 4, the Nine Network summarily cancelled the series; only one episode was made with his replacement John Stanton. Yarra Central Police Station was filmed on location at 95 Montague St, South Melbourne. The building has since been demolished.

In his opening address at the inquest into the death of Lim Kwong, chinamen aged 62 years, at the Mansfield Court House, Inspector Koetsveld caused a stir. Kwong, who was a Chinese market gardener, was found murdered on this day in 1926. The inspector said that Phillip (Bert) Woods, who was in custody charged with murder, had stated while an inmate of Pentridge Prison that he intended to rob Kwong. Woods was alleged to have added that if the Chinese resisted he would “knock him.” Two prisoners from Pentridge were in court in custody giving evidence.