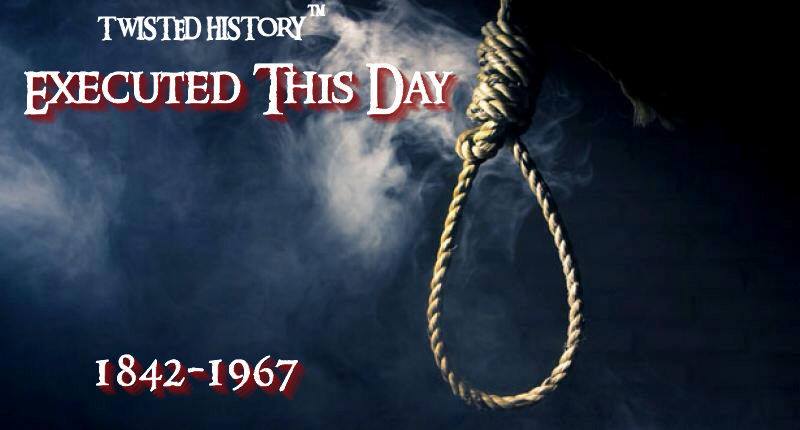 ESCAPED WITHIN A 100 YARDS
Scroll to top Book online now!