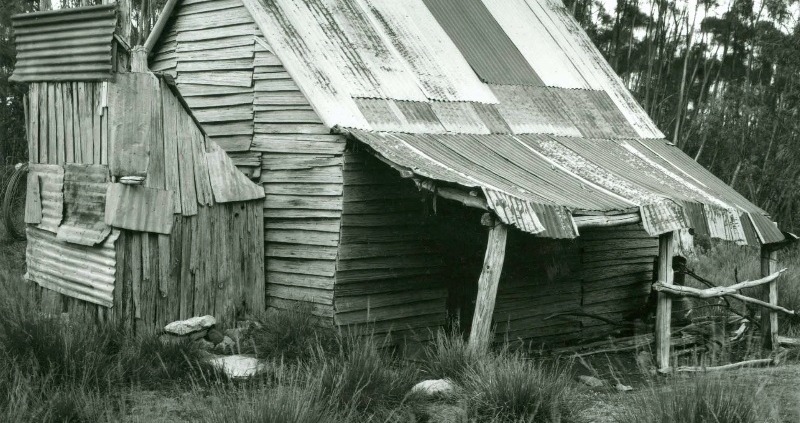 CHARGE OF MURDER – CONVICTED OF MANSLAUGHTER.

At the Shepparton Supreme Court to-day Ernest Carmody, aged 17 years, was charged with the wilful murder, on June 4, of an elderly man named John Robinson. The accused pleaded not guilty. The deceased resided in a hut at Youanamite, near Katamatite, and was in receipt of an old-age pension. On June 4 his hut was discovered to be in flames, and later on a, few charred bones were found. Inquiries made by the police led to the arrest of the accused, who had been in the employ of a Katamatite storekeeper, and was accustomed to leave bread at the old man’s hut.  Mr. Gurner, in opening the case for the Crown, said that shortly after the old man had been burned to death accused suddenly became affluent, and the bank notes which he had in his possession gave forth a peculiar odour of a complaint from which the deceased had suffered. One of these bank notes bore a private mark of a farm labourer, who had paid it to Robinson.  The jury found, the prisoner guilty of manslaughter, with a recommendation to mercy on account of his youth.

Murder at the Yarra Bend Asylum