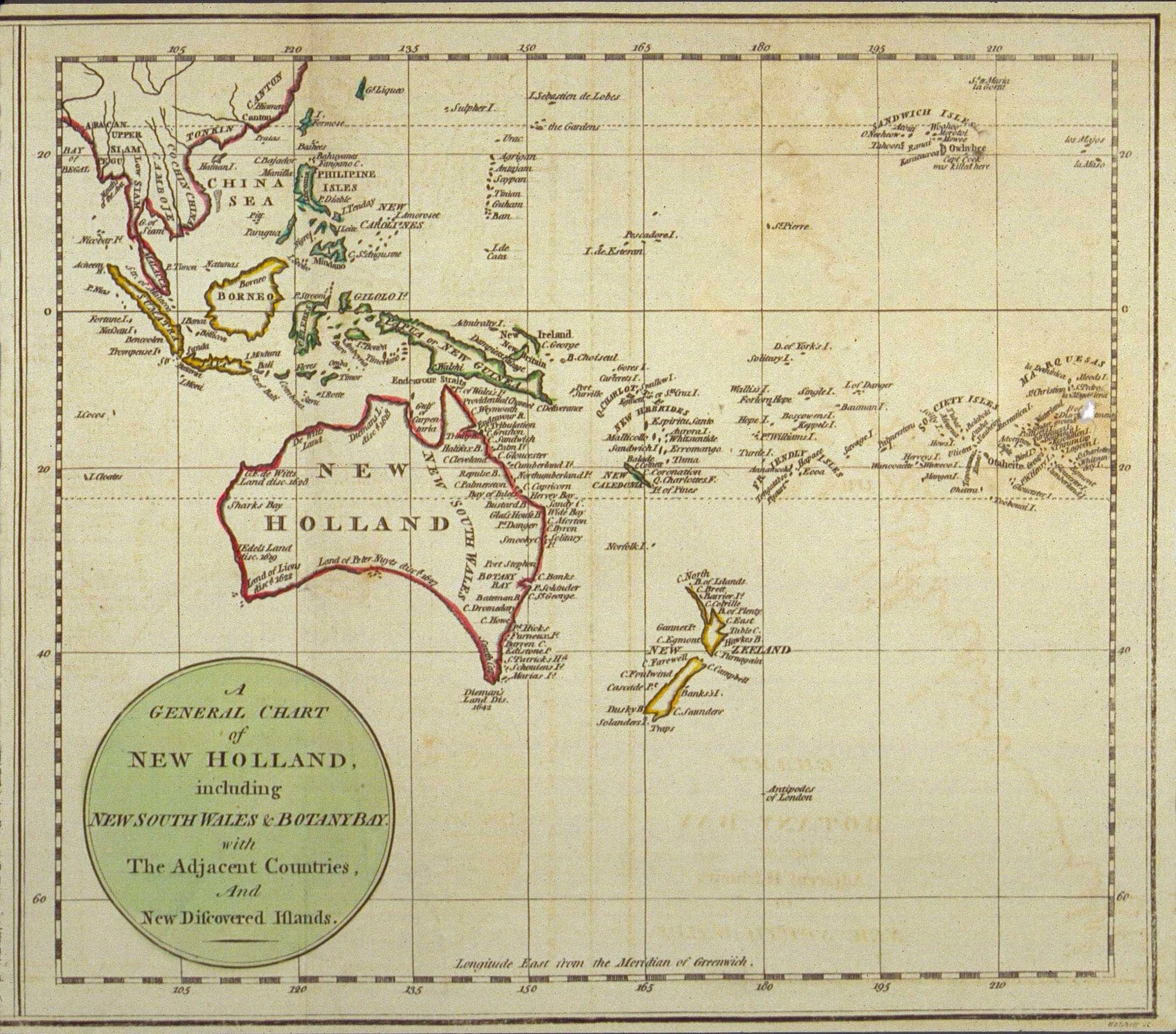 Tasmania was first discovered by Abel Tasman on 24 November 1642. Tasman discovered the previously unknown island on his voyage past the “Great South Land”, or “New Holland”, as the Dutch called Australia. He named it “Antony Van Diemen’s Land” in honour of the High Magistrate, or Governor-General of Batavia.
When the First Fleet arrived in 1788, Captain Arthur Phillip claimed the entire eastern coast for the British Empire, including Tasmania, though it was not yet proven to be separate from the mainland. In January 1799 Bass and Flinders completed their circumnavigation of Tasmania, proving it to be an island. Tasmania was settled as a separate colony in 1803, but continued to be administered by the Governor of New South Wales. On 7 June 1825, Van Diemen’s Land was separated administratively from New South Wales, and Hobart Town was declared the capital of the colony. As the actual founding documents have not been located, there remains some conflict regarding the date, as some sources state this as occurring on 14 June 1825.