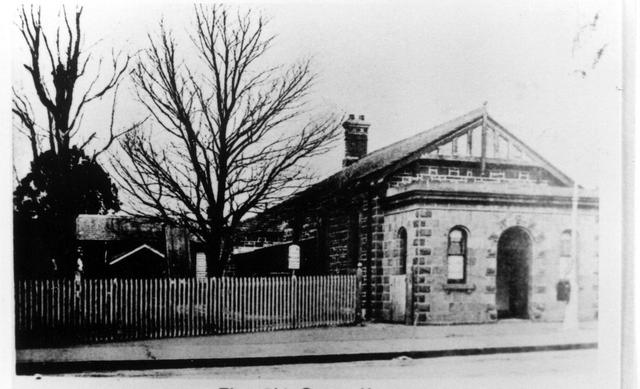 Daniel O’Callaghan, 36, married, with five children, of Edward street, Brunswick, died in the Melbourne Hospital on June 13 as the result of a fracture of the base of the skull. William Douglas, 37, married, and father of five children, a wardsman at the Mental Hospital, Royal Park, has been arrested on the charge of murder. O’Callaghan’s injuries were received, it is stated, when he fell in the channel in Charles street, Brunswick, on Friday night, after an argument arising from a game of cards that had been played that evening. O’Callaghan made an accusation of cheating, and as a result of what followed he fell and became unconscious. He was taken to the hospital, and remained insensible until his death. Douglas was on remand to appear before the Brunswick Court on June 21, on the charge of having assaulted O’Callaghan, but following the death of O’Callaghan, Douglas was arrested on the capital charge.