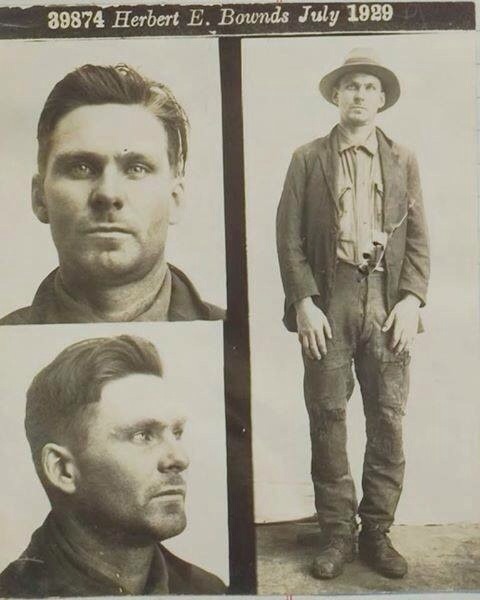 Charged with having murdered Albert Foster, 11 years, of Castlemaine, on June 15, by flogging him. Edward Bownds, 22 years, was committed for trial by the Coroner Mr. Bartold. When the inquest was concluded, Dr. Steele, in evidence, said that when he called at Bownd’s house to see Foster, Bownds said, “I completely lost my head last night, and gave the boy a terrible thrashing, as he had been stealing plum jam.” The boy was in a desperate state, and witness ordered his removal to the Castlemaine Hospital, where he died. Bownds said to witness, “I don’t want him to go to hospital as the police will get to know about it, and I might have to go to gaol.” Frederick Harcourt Nicholson, a miner, said that Bownds had asked him to see the boy after the thrashing. Bownds showed witness the strap that he said he had used. It was the side strap of a bridle, about 18in. long, and had a buckle at each end. It was enough to kill anyone with. Thomas Masterton, Army pensioner, said that he saw the boy before he was taken to hospital. His back from the neck to the hips was mutilated, and his face was unrecognisable. Bownds will come before the Criminal Court at Castlemaine on July 16.