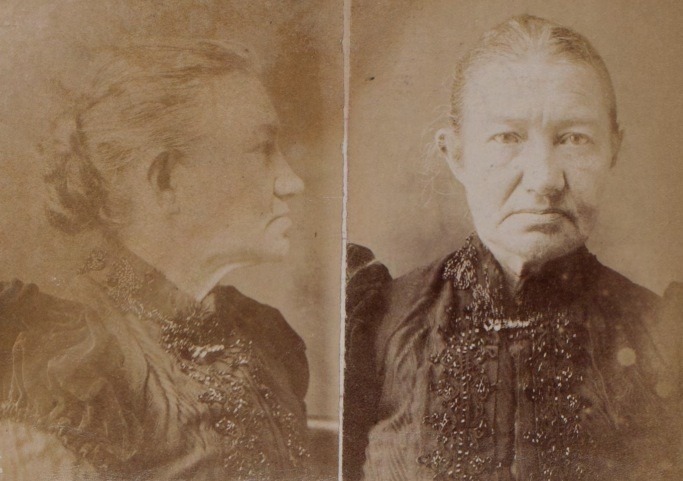 The trial of Cecilia Anderson for the murder of John Fraser at the Southern Cross Hotel, Bourke-street, on 19th June, was held on Thursday at the Criminal Court, Melbourne, before the Chief Justice. Mr. Walsh, QC., stated the case for the Crown. He said that on Mrs. Anderson’s last trip from Sydney, she met Mrs. Healey, of New Zealand, and told her she meant to shoot Fraser in Melbourne. She procured a revolver, and made a pocket to carry it about in. On one occasion, Mrs. Anderson and Mrs. Healey met Fraser, and Mrs. Anderson took him away. Accused afterwards told Mrs. Healey it was a pity that she had not had the revolver with her when she was with Fraser, as she could have of done the trick nicely. The counsel described the scene at the Southern Cross Hotel, and said that accused had apparently been driven almost mad with jealousy, because a man who had promised to marry her three years before had married another woman. The taking of evidence having been concluded, the counsel addressed the jury, and his Honor summed up. The jury, after a short retirement, found the prisoner guilty of the murder of Fraser. The chief Justice in passing sentence of death, said there was no doubt that Mrs. Anderson had suffered severe wrongs at Fraser’s hands through his not paying her what he owed, and perhaps in other ways, but wrongs like these were no reasons for taking human life. The ultimate penalty for the crime did not rest with the Court. She might escape the sentence of death, but he did not wish to hold out any expectations in that direction. In the meantime he begged of her to make preparations for another world. Anderson revived 2 month gaol time.

Lemonade Bottle Used as a Missile