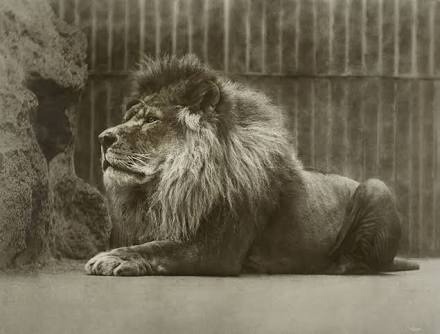 Alarm was caused in certain suburbs on the 22nd of June 1928, when a report was circulated that a lion had escaped from the Royal Park Zoo, Melbourne. A statement to that effect was said to have been broadcast by radio, but all the broadcasting stations gave it an emphatic denial. Attendants at the zoo and the proprietors of a circus in the city when communicated with visited the quarters of their lions, and found that none of the animals was missing. Nevertheless people in the areas surrounding the Royal Park Zoo and farther out remained at home for the evening. Tightly closing the doors of their houses, they equipped themselves with shotguns and other arms in the event of a visit from one of the carnivores. So far no lion has been seen.