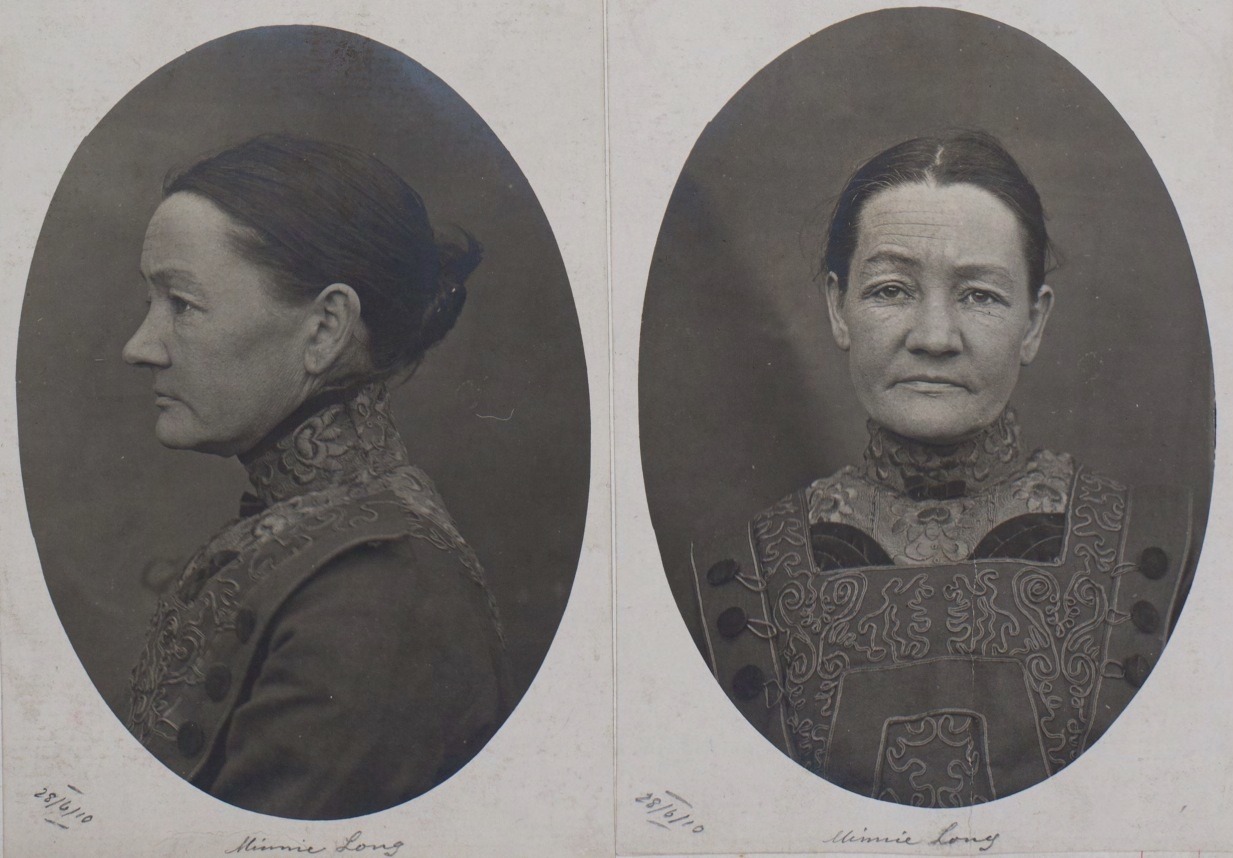 In the Criminal Court before Mr Justice Hood, and a jury, the trial was concluded of Elizabeth Downey, Clara Pennington, and Minnie Long, who were charged with murdering Isabella Nelson McCallum, on the 7th of May last. Mr Maxwell addressed the court on behalf of Mrs Downey, and argued that there was no case against her. No evidence was called on behalf of Mrs Downey, nor did she make a statement. Mr Purves then addressed the court on behalf of Pennington and Long, urging that they were in no part connected with any illegal operation. His Honour, in summing, up, said the Crown did not attempt to bring direct evidence, as such crimes were done in secret. No injustice had been done to Mrs Downey by having her case heard along with the others. If the jury were satisfied that the girl did not die from an illegal operation, then there was an end to the case. Dr. Mollison had said that death was due to a certain cause, and that it was extremely improbable that the girl had done it. As regarded Long the case started with the testimony of witness McCarthy, who in the box, admitted that he committed perjury at the Coroner’s Court. It was necessary for his evidence to be corroborated, and the letters written by accused Long supplied this. The case against Mrs Long rested on the telegrams and letters written and sent by her. Then the statements of the accused Pennington were at variance with her protestations. As regards Mrs Downey, the girl died in her place on the 7th of May. There was no satisfactory explanation for her presence there. According to Mrs Butler, the girl was at Mrs Downey’s house on 5th May, while Mrs Downey said she came the night before her death. Was it credible that she was there without Mrs Downey’s knowledge? On the Friday night, according to Mrs Butler, Mrs Downey wanted to send the girl to a hospital. Why ? Was it because the girl was moribund. Why was a doctor not called sooner ? If the jury decided that Mrs Downey performed the operation, then the other two accused were accomplices, and they were equally guilty. At 1pm the jury retired to consider their verdict, and at 2.30pm returned into Court with a verdict that the three accused had been guilty of murder, and Clara Pennington was recommended to mercy. Asked if they had anything to say a why- they should not be sentenced, each accused said she knew nothing of the illegal operation.

You three women have been found guilty by the jury on the facts, and have to say that I roughly agree with the verdict. The only conclusion I draw is that you have been carrying on this abominable traffic for some time. Whether the sentence will be carried out or not does not rest with me, but the Governor-General will determine that. I now order that, you be taken to the Melbourne Gaol, and from there to such place as the Governor-in-Council may direct, then be hanged by the neck until you are dead. God have mercy on your souls. On the declaration of the sentence, several women in Court burst into tears and rushed from the Court. The prisoners were then removed back to the Geelong Gaol.