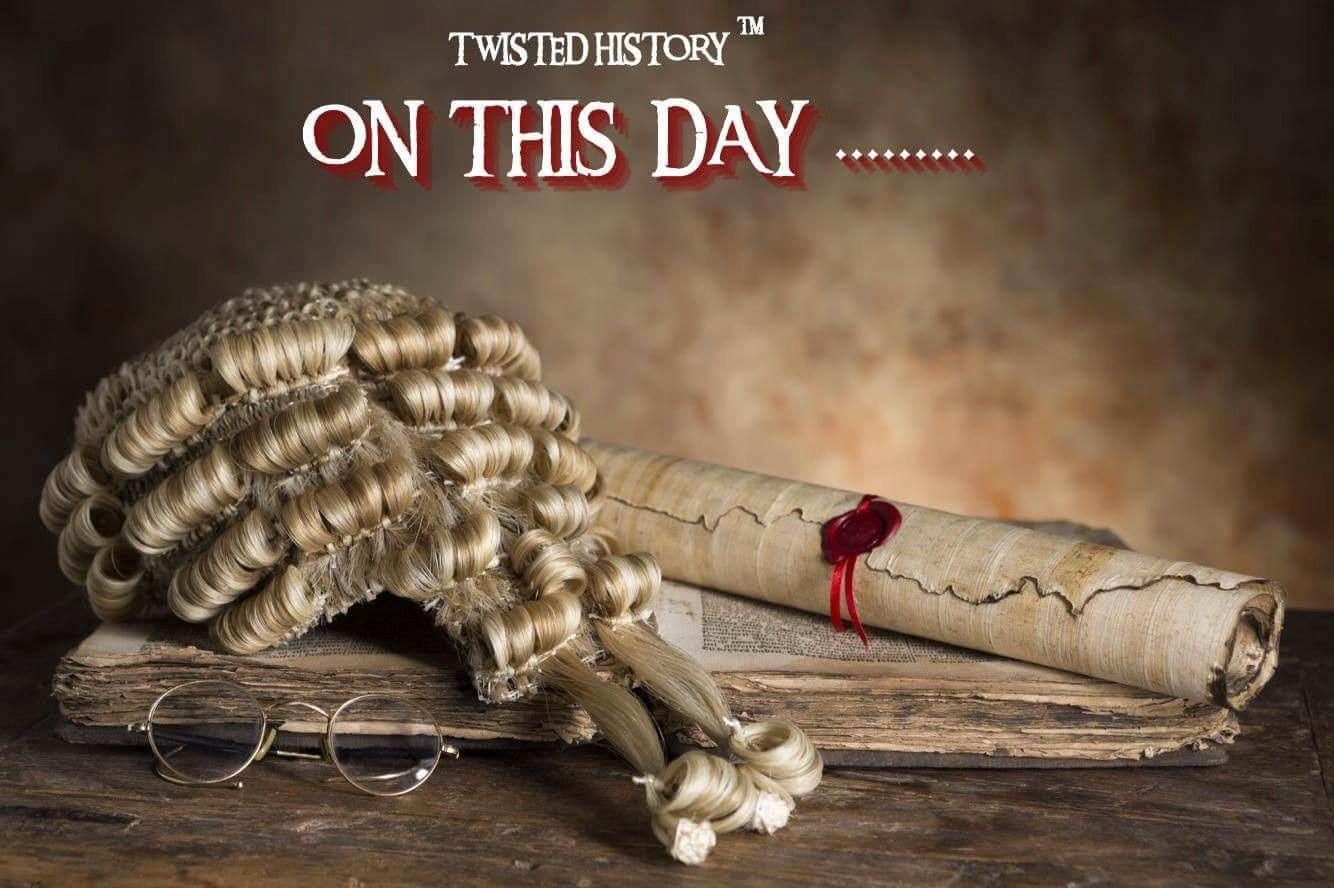 A man named Alexander Dickson, who had made himself a general nuisance in the Camperdown district, was sentenced to a month’s imprisonment on a charge of insulting behaviour. Dickson had been drinking to excess, and was in a terribly muddled state when arrested. The sentence was imposed largely with, the object of enabling him to recover from his prolonged drinking bout. He was brought to the Geelong gaol by Senior-Constable Arthur, who is in charge of the Camperdown police station.