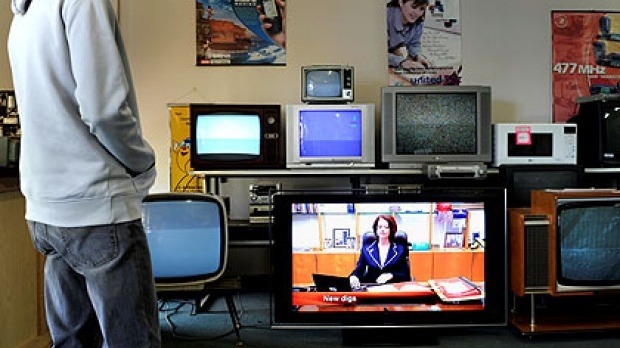 Digital television is a new innovation of the twenty-first century which involves the sending and receiving of moving images and sound by digital signals. This is different to the previously used analogue television signals which had been in use since the invention of television. The advantage of using digital technology is that it uses less bandwidth than analogue, and unlike analogue, it is not limited to just a few channels available. Australia began offering digital television from around 2008, with a planned complete switchover of all towns and regions between 2010 and 2013. On 30 June 2010, the rural city of Mildura in Victoria’s far northwest became the first Australian city to switch over entirely from analogue to digital television transmission.

Murder of Daughter in Law