Clues obtained in the shooting episode at Fitzroy on the night of July 27, when Pearl Oliver (19) was murdered and Joseph Fanesi (26) and Peter Croft, an Allied sailor, were seriously wounded, have led police to a party where several kegs of black market beer had been drunk and where the atmosphere was quarrelsome.

Members of the Melbourne and Sydney underworld were among the guests. It is said that trouble flared up at the party when Sydney gunmen made advances to the dead girl. A Melbourne man who said that Oliver was ‘his girl’ objected. Sydney gunmen left the party, but later returned with automatic pistol. One was heard to say, ‘They’ll learn who’s boss here.’ No violence occurred at the party.

It is believed that gunmen followed the girl Oliver, Fanesi, and Croft, and shot them when they alighted from a car at the corner of Brunswick and Gertrude Streets, Fitzroy. Faneid and Croft were thought to have been shot first, and the girl afterwards, as she ran across the street.  She dropped into the gutter.  The girl was also kicked or struck on the head, as her skull was fractured in two places. An outbreak of underworld gun battles is expected to result from the Fitzroy shooting. 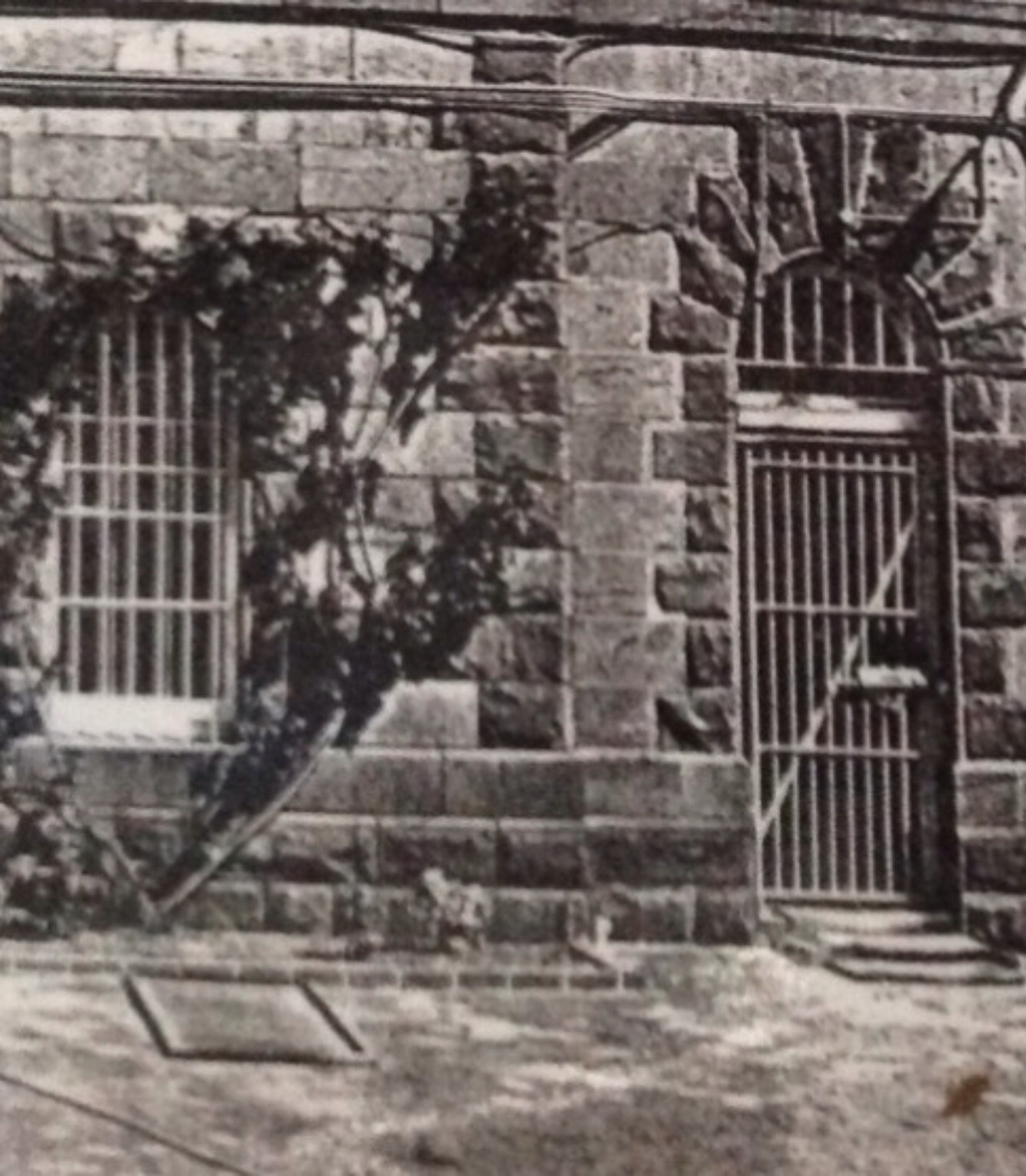