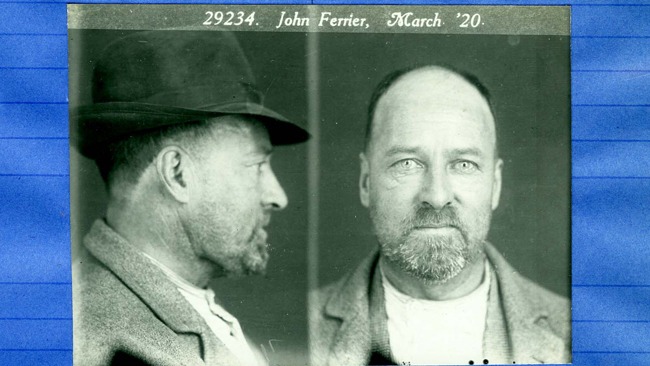 John Ferrier, charged with the murder of Alice Elizabeth Aubrey at Dawson on July 2 was before the Sale Supreme Court today. Mr. Maxwell, who appeared for accused, intimated that the defence would be insanity, and asked for an adjournment of the case till September to admit of Ferrier being observed and examined, and other enquiries being made. The application was granted.