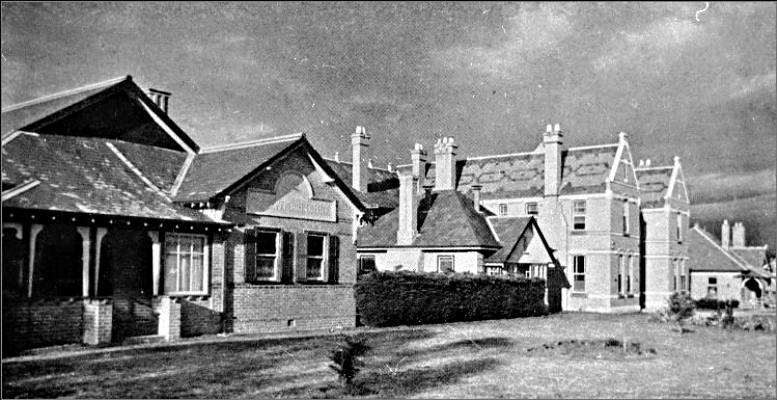 Coughed up a baby snake