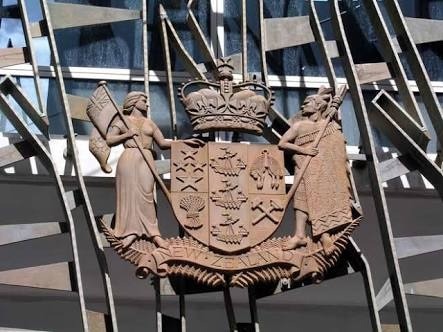 Thirteen people were killed in Aramoana in 1990 by 33-year-old David Gray, including police constable Stewart Guthrie. During a siege the next day, Gray was shot dead by police.

In 1992 in Paerātā, south of Auckland, 64-year-old Brian Schlaepfer murdered his wife, his three sons, the wife of one of his sons and a grandson. He then killed himself. Schlaepfer’s granddaughter Linda survived the killings by barricading herself in a bedroom.

Seven members of his family were killed in Masterton by 25-year-old Raymond Ratima in 1992, including three of his own children. Ratima and his wife were having problems in their relationship, and were living with her parents. He was sentenced to life imprisonment.

Five members of the Bain family were killed in Dunedin in 1994. In 1995 22-year-old David Bain, the only survivor, was convicted of murdering his mother, his father, his two sisters and his younger brother. He was sentenced to life imprisonment with a 16-year non-parole period.

From the start there was controversy over whether David was responsible or whether his father had killed the others and then shot himself. After an appeal to the Privy Council succeeded in 2007, there was a retrial in the Christchurch High Court and Bain was acquitted in 2009.

Six residents of the New Empire Hotel in Hamilton died when Alan Lory (41) set fire to the building in 1995. Lory was acquitted of murder but convicted of manslaughter and arson, and sentenced to life imprisonment. Lory was released in 2009.

22-year-old Stephen Anderson killed six people and wounded another eight at a ski lodge in Raurimu, south-east of Taumarunui, on 8 February 1997. Some of the dead were family and friends who had been invited to join the Anderson family for the weekend. Found to be legally insane, Anderson was committed to secure psychiatric care. He was freed from care in 2009 but recalled in 2011. He was again released and worked as a tutor at a Wellington art school, but lost his job after his position was the subject of a 2014 newspaper article.

Why the 1990s generated so many mass murders is a difficult question to answer. During this decade and the previous one, a spate of ‘amok’ murders occurred in America, Europe and Australia. Similar events in New Zealand were part of this global trend. Researchers have suggested that high levels of unemployment, economic instability and growing social inequality during these decades may have contributed to the clustering of mass murders in New Zealand in the 1990s.
Stephen Anderson, Alan Lory, Bain family killings, Raymond Ratima, David Gray, Brian Schlaepfer, New Zealand, Six Mass Murders