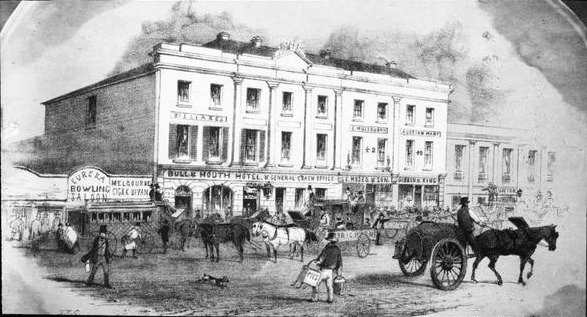 While toast was being made in the kitchen of the Britannia Hotel, in Swanston street, Melbourne on the morning of August 12th, 1930, by Ellen Alice Rodgers, her clothing caught fire. Miss Rodgers, a waitress, aged 24 years, of Carnarvon street, Brunswick, died from burns and shock at the Melbourne Hospital on August 13. An Inquest was held at the Morgue by the city coroner (Mr D. Grant).
A finding of accidental death was returned.