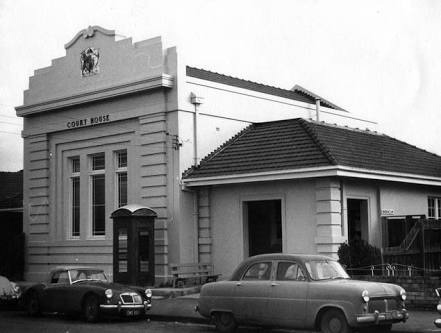 Richard Ryan was was to gaol for one month by the Coburg Court for stealing a butcher’s knife. Ryan had only bean, discharged from the Geelong gaol four days earlier, after serving a sentence of 12 months. He only enjoyed liberty for a few hours when he was arrested at Coburg by Constable Crawford on the above charge, when trying to sell the stolen knife.

End of the war against Japan
Scroll to top Book online now!