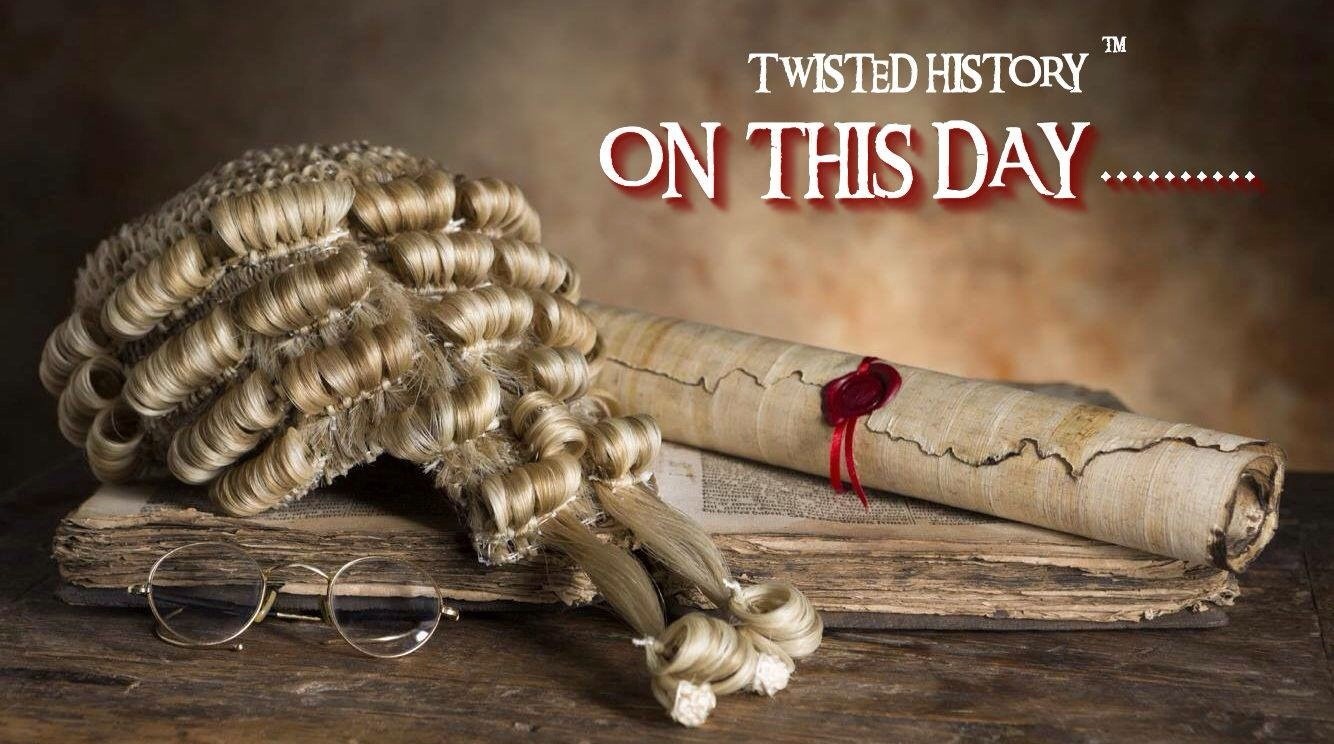 The City Court was crowded when Reuben Fox, aged 35 years, labourer, was charged with having murdered Mrs Josephine Jane McLaughlin at Yea between July 22 and July 23. Fox appeared calm, and interjected intently to the Police’s brief outlined on the case against him. Sub-inspector T. Coonan said that on the morning of July 23 the body of Mrs. McLaughlin was found in the river at Yea. She had left her home on the previous night to to a dance, and she was seen returning towards her home. A post-mortem examination showed that she had several injuries on the head, that been inflicted before the body was placed in the river. “The accused, who was arrested on July 23”, confirmed by witness, “was seen at the dance and late that night was seen going in the direction of the scene of the struggle. His clothes were examined, and were found to be blood-stained, and It was also found that he bought a particular brand of beer bottle, which was used to inflict the injuries on the unfortunate woman. The inquest into the death of Mrs McLaughlin was on this day in 1923.   Fox denies all knowledge of the crime. The blood stains and the beer bottle can be explained.   On the application of the Police. Fox was remanded to appear at the City Court the following week, with a view to a remand to the inquest. No application for bail was made.