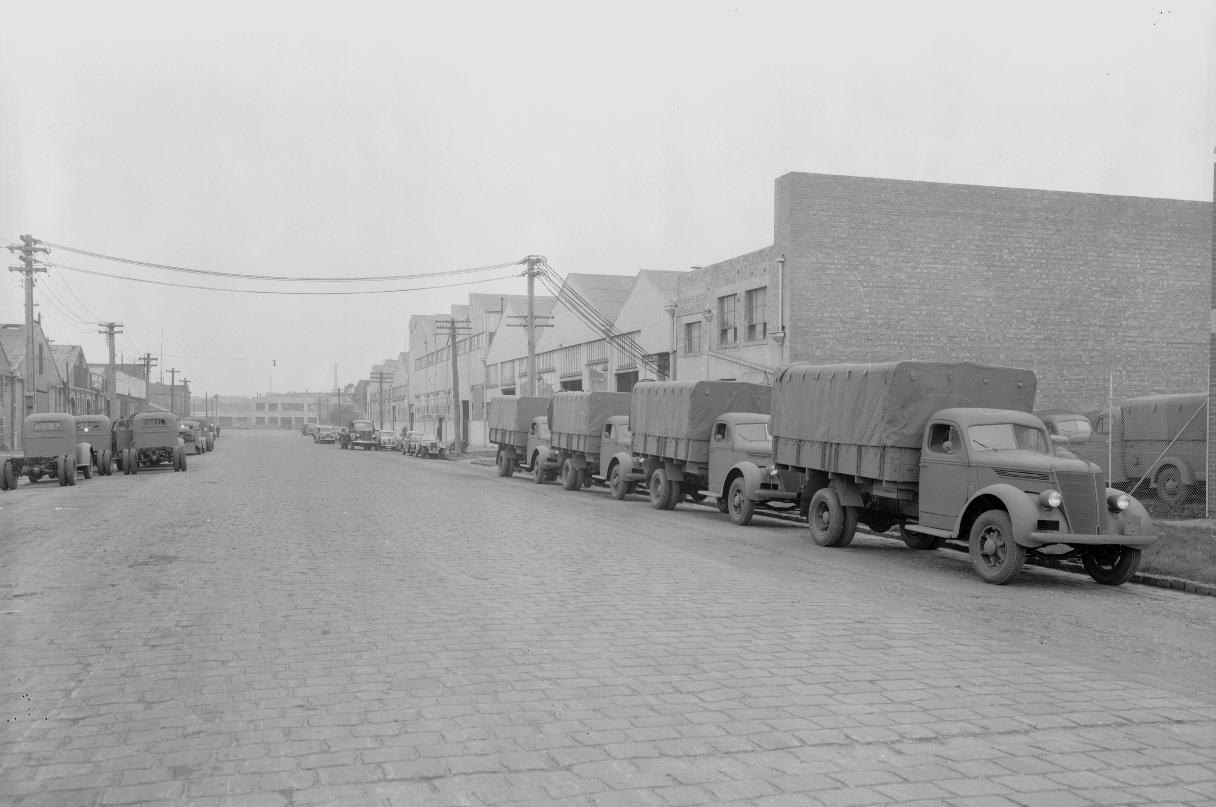 After hearing evidence yesterday, the Coroner, Mr. Tingate, found that Keith Henry Dodd, 37 years, Dalgety-street, St. Kilda, died from injuries received when the bicycle he was riding was struck by a military truck driven by Sydney William Ross Narramore, of 140th A.G.T. Company.

Evidence disclosed that Dodd was riding a bicycle along Lake-road, South Melbourne, at 6.30 p.m. on August 17, when he was struck by a fast-moving military truck, which failed to stop after the accident. The police traced the truck to a nearby military camp, and found that the tool box, which projects from the side of the vehicle, had been damaged. The driver of the truck was taken to South Melbourne Detective Office, and, it is alleged, he admitted he was the driver.

Narramore was committed for trial on a charge of manslaughter at the Supreme Court on September 15. Bail was fixed at £200.