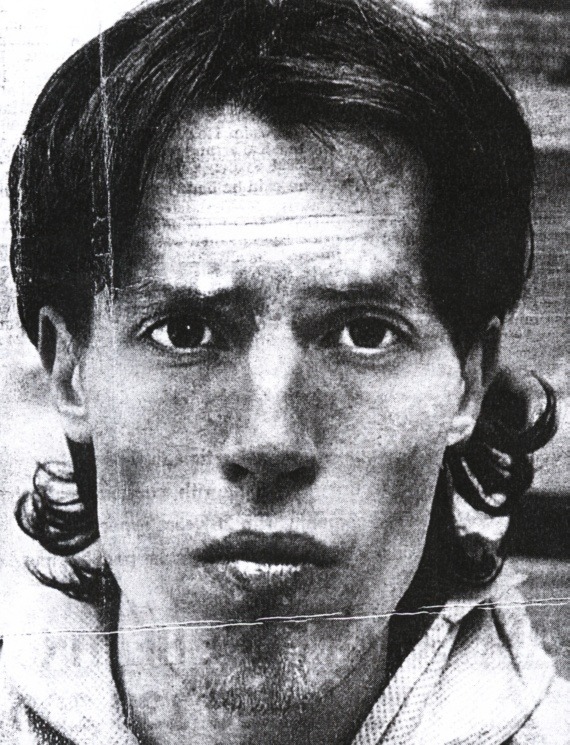 On 18 August 2001, at approximately 3am, Lloyd Crosbie sat awake watching a movie. His girlfriend Melissa Maahs lay sleeping beside him in the couple’s bed. Without warning, Crosbie removed a skinning knife from a scabbard and proceeded to stab his girlfriend three times to the head while she lay sleeping. Melissa woke and began to scream and fight off her attacker.  Crosbie then attacked Melissa’s mother Kaye in the hallway of their home as she came to her daughter’s assistance. Realising Kaye was not dead, he attacked her further using two porcelain ornaments, smashing them both; a frying pan, buckling it; and an iron.  Crosbie alternated between attacking Melissa and Kaye many times over, and would have sexual intercourse with Melissa’s dead body, using pornographic magazines on her back while defiling her. After murdering the two women, Crosbie then disturbed the contents of the house to make it appear as if a burglary had occurred.  Crosbie escaped the murder scene in a taxi, travelling to Morwell railway station and purchasing a ticket to Wangaratta. A male relative later found the bodies of the two women when he visited their home after not hearing from them for two days. Crosbie disposed of the murder weapon in a creek in Wangaratta.