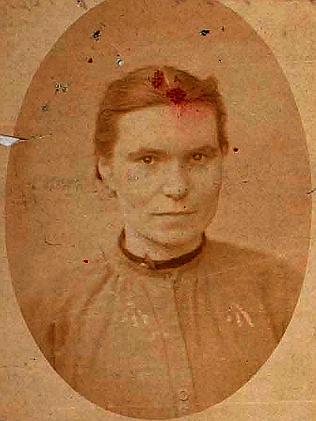 Margaret had only been in the colony for three years and was lucky to be alive herself. The boat that she had travelled on from Ireland sank on its arrival in Geelong. On the night of the murder, Margaret had an argument with Mary O’Rourke, saying that if you called my mother a whore again, then I shall murder you, and she did………..

Margaret attacked Mary with an axe, cutting at her upper back, neck and face. So violent was the frenzied attack that blood splattered 1.5 metres up the wall and onto the ceiling and dripped back onto the floor. It would was 24 hours before Margaret would inform Constable Flanagan, of what she had done, to her house mate.

When he entered the sitting room he saw the victim lying on her back on the floor, with a blood soaked cloth around her head so her face could not be seen. As he took the cloth away her face was almost unrecognisable.  Margaret was charged with the wilful murder of Mary and sentenced to death but it was commuted to 14 years in prison.