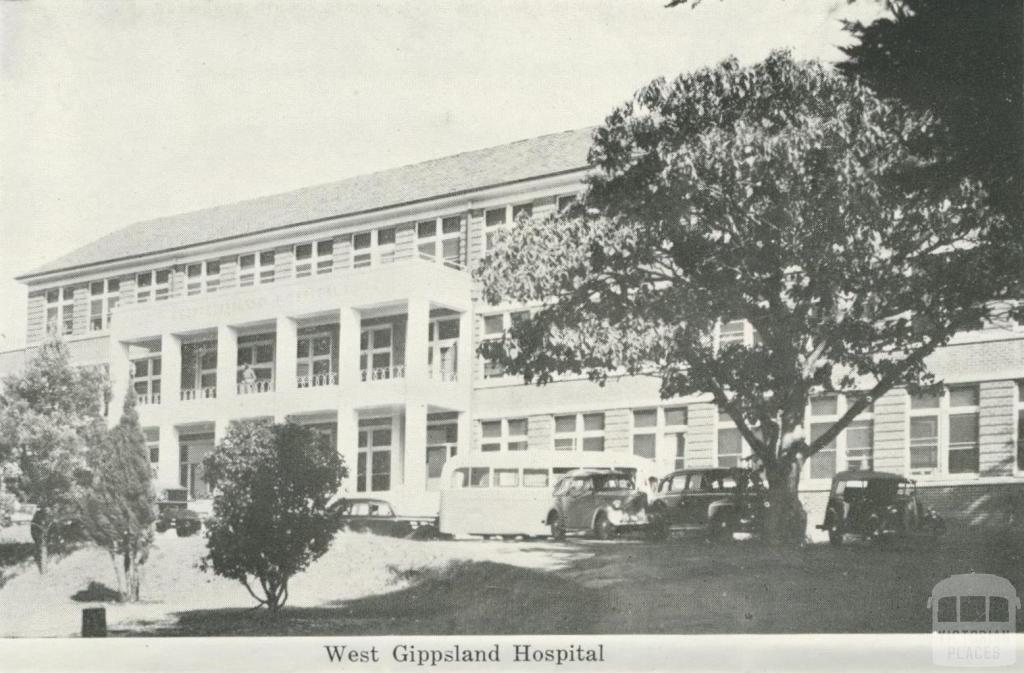 Following the death of Mrs.W. W. Armstrong at the Gippsland Base Hospital on August 26, Dr. G. A. Haganaeur, of Sale visited Dr. Arthur Lanphier’s surgery at Rosedale and found Dr. Lanphier in a state of collapse.

Police look possession of a note addressed to the coroner, alleged to have been found in the surgery.

Dr. Lanphier was admitted to the Gippsland Hospital and on his discharge on the following day was arrested on a charge of having murdered Mrs Kathleen Patricia Armstrong. He was remanded to September 5. No bail was sought.

Reporting Mrs Armstrong’s death to the police, Dr. Haganauer said he would not give a certificate. He held a post mortem and the organs were removed to be sent to the Government Analyst.