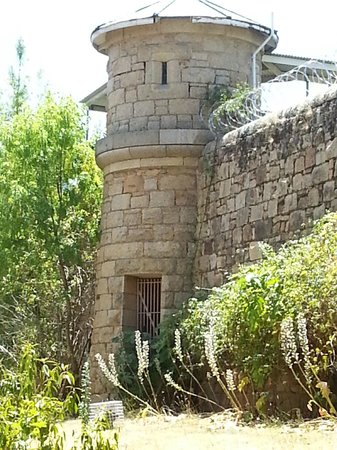 Mr. Zincke, a solicitor practising at Beechworth, defended a man named Dunstan in an affiliation case brought before the local police court. The plaintiff, Caroline Bruce who is described as a fat, bloated woman of easy virtue, was subjected to a severe cross examination by the learned gentleman as to her personal history, and particularly with regard to the various babies whom she had previously fathered on different friends at Yackandandah. The lady, who appears to be a married woman, admitted the various soft impeachments, and the case was dismissed with costs.

Mr. Zincke went on his way to the Commercial Hotel to lunch, but had not been seated long before the immaculate Mrs. Caroline Bruce bounced into the room and deposited one of the very babies sworn to in court as being Dunstan’s and her own upon the dinner-table, and after telling Mr. Zineke that the baby was his, made a rapid retreat. Here was a fix for a respectable bachelor attorney. Mr. Zineke was, however, equal to the occasion, and, amidst a severe cannonade of chaff from friends present, rang the bell and handed the helpless infant to the prim feminine Ganymede in attendance. ” But what on earth shall I do with the child?” said the dismayed waitress. “Call a policeman, and make him find the mother, if the child is really not your own,” was the stony-hearted reply.

This was not the first time Caroline appeared in court trying to get some support for her children. But she was to die at the hands of her partner, Dunstan, 2 years after this court case. Caroline Bruce, who had for some years been living with Samuel Dunstan, a miner, at the Lower Indigo, died in Beechworth Gaol on the 29th August 1869 from being violently kicked in the stomach by her lover. The fight began over the health of their two year old daughter. With help from her neighbours Caroline left her partner, but was charged by police for deserting and being a vagrant, and sentenced to three months in the Beechworth Gaol. During the trial Dr Rohner examined Caroline and claimed that she was in a dangerous state but agreed with the Judge that she should be sent to prison with her daughter. Her child was suffering malignant scarlatina and also died in the Gaol.

Dunstan was charged with manslaughter.