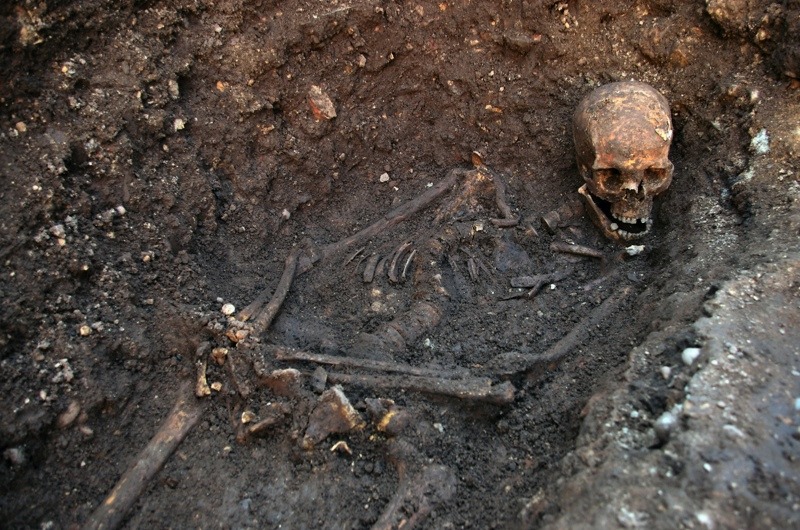 Attempt to Break into the Geelong gaol