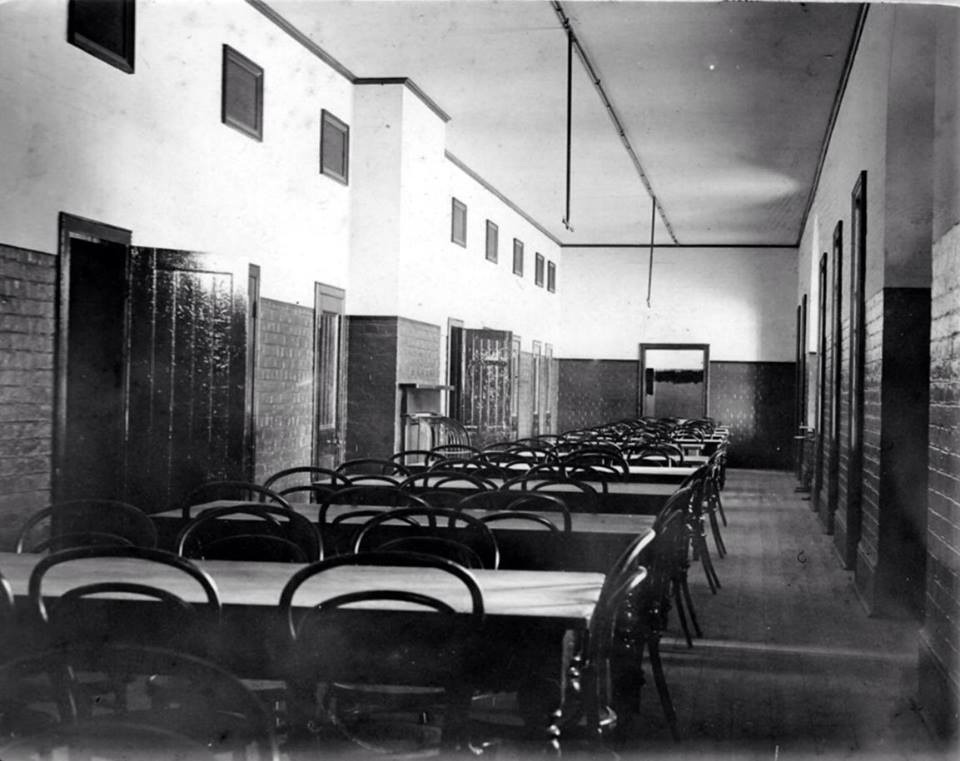 Martin Delaney was committed to Mayday Hills Asylum, Beechworth, North East Victoria, on the 1st of September 1877. Delaney had previsly been committed to the asylum on the 10th of November 1875, but was released as cured in December of that year. Delaney owned his own house which he leased out and had a selection of land which he farmed near Burramine. On the 7th of October 1877, Delaney escaped from the asylum but was recaptured three days later.