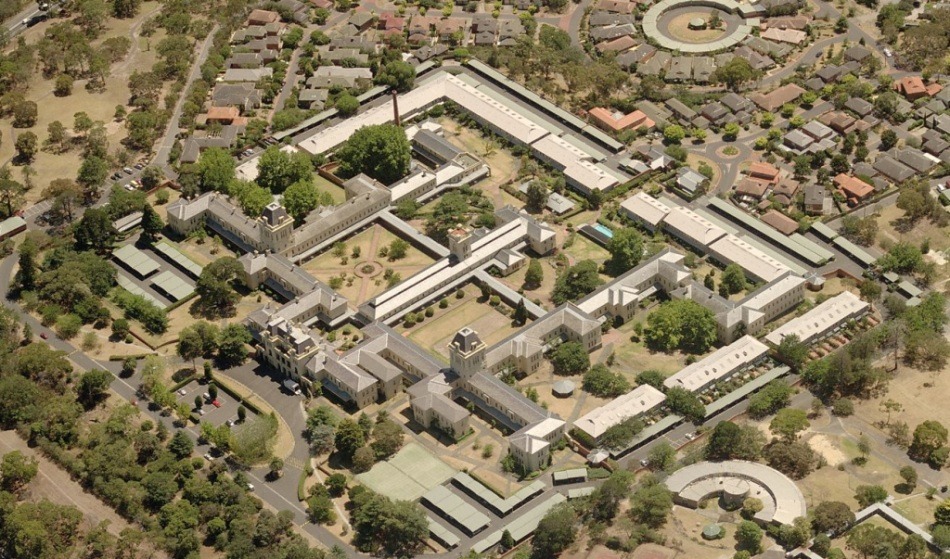 Asylum attendants and the Kew police searched for an inmate of the Kew Asylum who escaped from the Institution late on the 3rd of September 1935, after a number of Inmates had been taken to see a motion picture in the main building, it was found that the man had disappeared. The attendants made a through search of the ground, and police on bicycle patrol on adjoining streets. A description of the man is as follows – aged about 45 years, 5ft 8in in height, thick set, allghtly steeping, wearing grey overcoat, felt hat, and dark trousers.

The Australian flag is flown for the first time
Scroll to top Book online now!