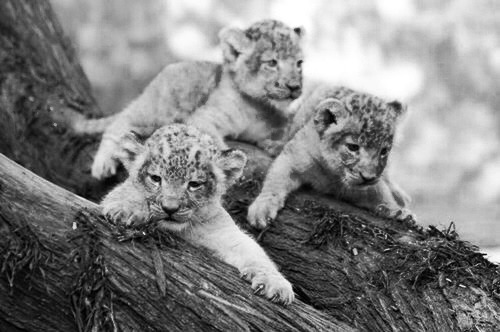 On the 7th of September 1948, Lions were loose at the Melbourne zoo at the height of the storm at 3am., but the zoo authorities said they were only little ones. They were the three six months’ old cubs, Wally, Stew, and Flo. They escaped when a tree smashed their cage in the pets corner. The head keeper (Mr. S. Campbell) heard the crash of the falling tree about 3am. He went hunting for the cubs, and soon shepherded two of them into an undamaged cage. The third was found four hours later squatting dejectedly among a number of unconcerned kangaroos in the Australian section.